Eleven locations across the country are shutting down
By Danielle Doiron, 2 years ago 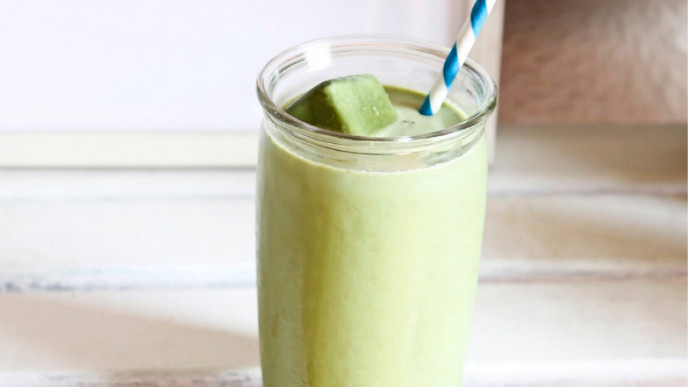 If you live in Alberta, British Columbia or the southern tip of Ontario, you might have noticed new signs in the windows of Planet Organic Market locations. Unfortunately, they announce that the stores are now closed, as Planet Organic and all 11 of their markets across the country have fallen victim to the retail apocalypse.

As Global News reports, a sign at one Edmonton location read "Attention Customers. Thank you for your continued support over the years. Planet Organic is now closed." The company operated four locations in Edmonton, five in Calgary and two outside of Alberta that sold groceries and other health supplies.

In a letter to employees, Planet Organic Market CEO Alan Thompson cited financial issues as the reason for these closures. "After conducting a full review of our current financial state, we conclude that there were too many factors working against us to continue operating Planet," it reads.

And Planet Organic isn't alone. Over the past couple of months, Victoria's Secret has quietly shut down some locations across Canada, and select Stokes stores are also set to close. Every single Pier 1 Imports store across the country is either closed or will shut down for good soon, and Carlton Cards is no more.