Stokes Will Close Some Canadian Stores

But, in happier news, they have select cookware for up to 70% off!
By Danielle Doiron, 2 years ago 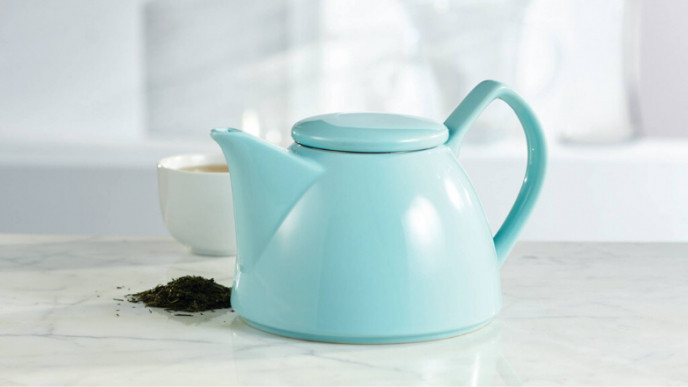 It seems like I write about another set of store closures every week. I walked into a local mall last weekend and didn't recognize most of what I saw. So many shops I usually visit were moved to new locations or completely empty – and now, the so-called retail apocalypse is claiming another victim.

About a week ago, home and kitchenware retailer Stokes announced plans to close its "less profitable stores" in a media release. They haven't announced exactly which of their 147 Canadian locations will close (or how many), but the company has promised they'll keep their other stores and website up and running.

"After many years of solid financial performance, Stokes, like most other retailers, is adapting to fundamental changes in the industry, including how customers shop. To better compete in today's retail environment, Stokes will be reducing its retail footprint in Canada and streamlining its head office operations," it reads.

But I do have some less depressing news, because Stokes is running a pretty massive cookware sale, where you can score up to 70% off! It's called the Let's Get Cooking Event, and prices start at $2.98. You can even sort the sale items to see right away which things have the steepest discounts, and orders over $99 ship free.