So you may want to stock up on birthday cards now
By Danielle Doiron, 3 years ago 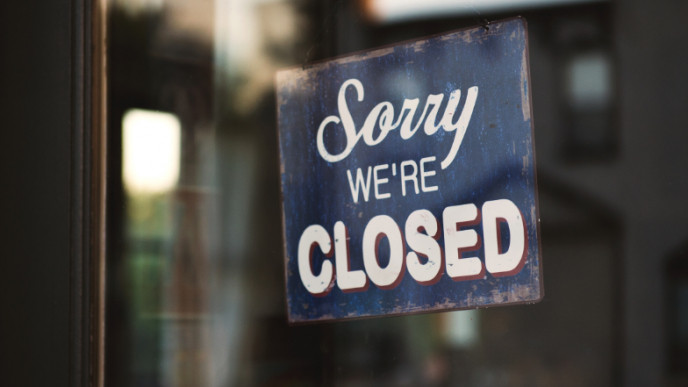 I was devastated when the little, independent stationery store by my office closed down last year. Now, a massive greeting card chain is joining them as the latest victim of what's become known as the retail apocalypse. I'm not sure where I'll buy all my notecards and fancy pens anymore, but here's what I do know.

The owner of a few greeting card retailers including Carlton Cards and Papyrus is shuttering all of its North American stores over the next few weeks. The closures will impact 76 Canadian locations, which we can all expect to be shut down within the next four to six weeks. Another 178 United States stores will also close.

Clearance sales are already underway at stores in both countries, and there's no telling how long inventory will last. Both stores' websites remain open, but Carlton Cards doesn't offer online shopping. If you're looking to pick up clearance items or stock up on cards before everything is all gone, you'll have to head to one of their physical stores. Papyrus does offer a web store, but they recently updated the site to say all sales are final.

Earlier this week, another retailer (Ten Thousand Villages) announced plans to close all corporate operations in Canada, including stores across the country. Select locations will remain open for the time being, but many will be closed by the end of May. We'll keep you posted if we hear about any more Canadian closures.