Where to Buy Pokemon Go Plus in Canada and everything you need to know about it! 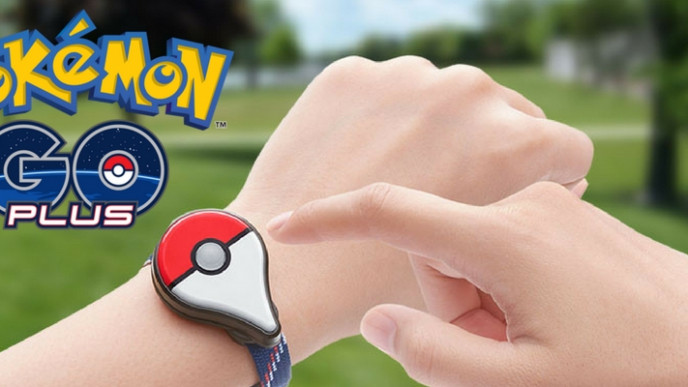 The Pokemon Go Plus or "Po Go" as it has become popularly dubbed, was launched in September and holy smokes have they been selling out all over! It's back in stock at Amazon.ca for $44.96, if you're needing one, get it before it sells out.

What is a Pokemon Go Plus?

Learn more about how the Pokemon Go Plus works here.

What can you get instead?

Will you be grabbing a Pokemon Go Plus? Tell us all about it! And if you spot one, catch it quick and share the intel because they won't last long ;)