Would you vote for The Rock? 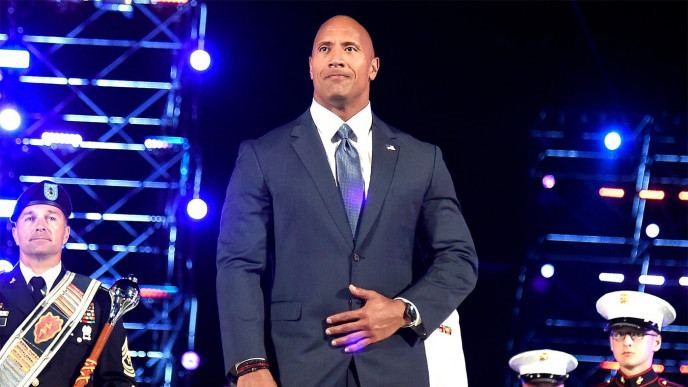 This week, a “Run the Rock 2020” campaign committee kicked off it’s bid to draft Dwayne “The Rock” Johnson for the 2020 presidential election.

In an interview last year, Johnson, a former pro wrestling champion-turned-actor, said he hasn’t “ruled politics out” for his future. In a recent Saturday Night Live skit, Johnson joked that fellow actor Tom Hanks would run by his side.

But that doesn’t mean Johnson is actually going to run with or without Hanks in 2020. In fact, he might not even be aware that a West Virginia resident created this campaign committee whose purpose it is to build grassroots support and convince The Rock to run for office.

Yet the concept is intriguing. Johnson is said to be a really great guy with millions of adoring fans. He might not have political experience, but neither did Ronald Regan, also a former actor who became president. Current U.S. President Donald Trump had also never held political office and now he’s the leader of the free world.

So would you vote for The Rock if you were American? I know my kids would if they were U.S. citizens and of age. He would probably have my vote, too.