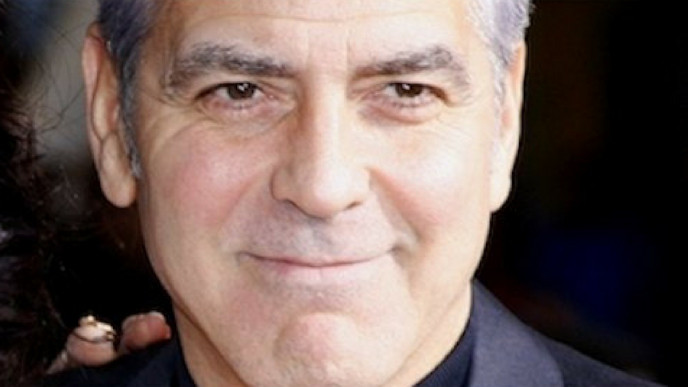 Obviously I think my fiancé is the most handsome man in the world, but thanks to new facial mapping technology, it was George Clooney who awoke to international accolades recently.

According to the The Golden Ratio, a mathematical equation created by the ancient Greeks to measure beauty, Clooney, 56, scored highest among all the Hollywood heartthrobs.

“These brand new computer mapping techniques allow us to solve some of the mysteries of what it is that makes someone physically beautiful,” says Dr. De Silva. “He has beautiful facial symmetry and gets closer than any other man to having what the Greeks considered the perfect face.”

So who else in Hollywood made the Most Handsome Man in the World list? Here’s how some leading men stacked up: