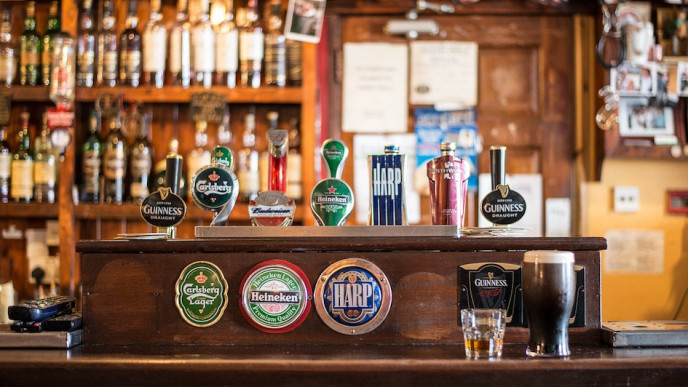 Parents who dine at one upstate New York restaurant with their kids are only allowed to have one alcoholic drink.

The policy was put in place by the restaurant owners at Peddler’s Bar and Bistro in Clifton Park, NY. They want to prevent parents from drinking and driving with kids in the car.

“We’re not picking on parents, it’s just something we feel in our hearts we can do to help,” the restaurant manager, Melissa Gravelle, told her local ABC new station in an interview recently.

The rule is restricted to the parent who is driving; the passenger is allowed to have more than one drink. Anyone who doesn’t like the rule will be asked to leave.

While some families are understanding of the policy, other customers are upset. I personally like that the restaurant has taken a stand to protect children. It might not be their business, but it makes me feel like they actually care about their customers. I wouldn’t hesitate to eat there with my family and adhere to the rule.

It’s not only a caring move, it can also be a legal issue. In some U.S. states, restaurants can be held responsible if they allow drunk patrons to drink and drive.

Peddler’s policy has gone viral on social media and parents are weighing in. Would you eat at a restaurant that enforced a one-drink limit for parents? Do you applaud their stance or think restaurants should butt out and let parents be responsible for their choices?