They're only happening online, and more discounts will be added on Dec. 24
By Danielle Doiron, 1 year ago 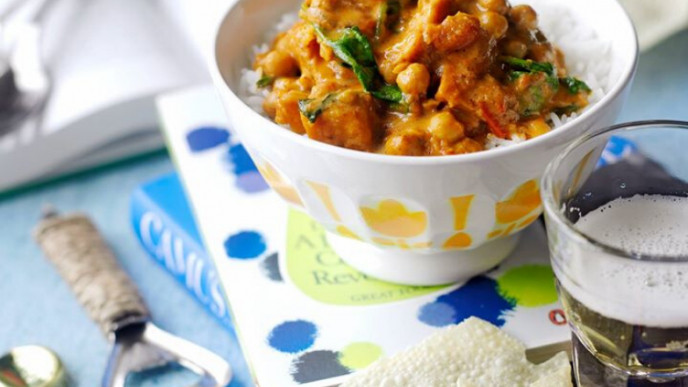 As you might remember from previous years, Walmart tends to launch their Black Friday and Boxing Day sales a little earlier than most stores. And well, this December's big event is no different. Their Boxing Week Early Deals are officially LIVE, and items across practically every single department are marked down!

If you hit the "Shop All" button, you'll see that there are about 6,000 different things included in this event – and Walmart plans to add even more deals on Dec. 24. I have no idea what we'll see then, but there's honestly no reason to wait. Just take a look at the Instant Pot Cooking Blender. At other stores in Canada, it could cost you about $119.99, but Walmart has it for just $78.88 as part of their Hottest Early Deals.

Some things are just a few dollars off, but they're still worth a peek. This Pyrex 24-Piece Glass Storage Set is down to $34.97 from $46.97 – and for that price, I'm thinking about picking one up. I can always use more containers in my house, and these lids mean you can colour-code them for different food groups.

Even a few LEGO sets are included, like the LEGO City Police Station, which is down to $90.86 from $129.86. That's the lowest price I could find in Canada right now, and it's also the same one at Amazon Canada.

Keep in mind that these deals are only happening online, and Walmart will add more items to the sale on Christmas Eve. This year's Boxing Day Sale will officially launch in stores on Dec. 26. For now, though, shipping is free on most orders over $50, or you can arrange to pick up your items from a store near you.