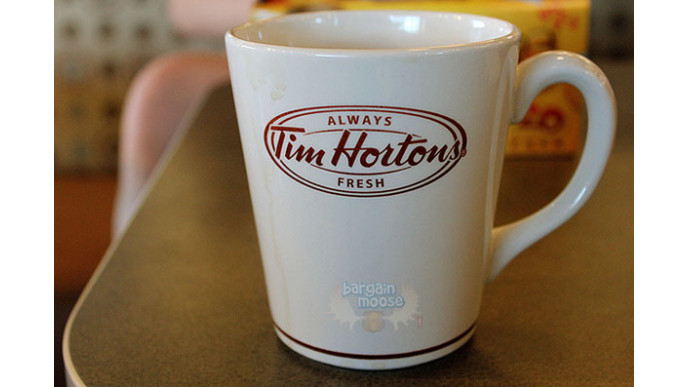 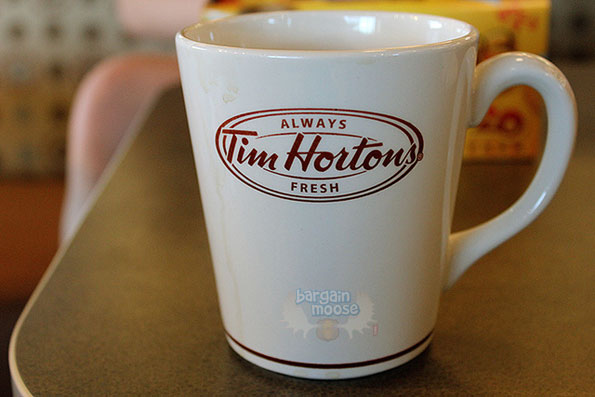 Sad news Moosers, if your morning routine consists of a quick run to your local Tim Hortons for a caffeine fix, keep in mind that prices are going up next week by $0.10. Accordting to CTV News, Tim Hortons will raise prices as soon as next Wednesday, on November 26th 2014.

Although the rise in price will largely vary per region, prices of all coffee sizes and breakfast sandwiches will be increased by roughly $0.10 as early as next week.

According to many reports, this price hike wasn't supposed to hit us for another couple of months. It is curious that it would happen as soon as next week considering the oncoming winter months. I'm sure it's no coincidence that it's happening exactly two days before Black Friday. Speaking of which, be sure to check out the Bargainmoose Black Friday dashboard for an up-to-date list of all the Black Friday deals, some of which have already started. More will be added in the upcoming days.

It is also interesting that the price hike is happening right as shoppers as ramping up their spending in preparation for the holidays. We all know how great it is to grab a coffee while either window shopping or buying presents for friends and family.

And don't forget all of the very recent marketing strategies surrounding the Tim Hortons renovations to turn it into a more upscale place, the new dark roast and not to mention the CIBC Double Double credit card. I'm sure it's no coincidence that the price hike is being implemented so soon after all of these new features.

Personally, I tend to get quite a few coffees at Tim Hortons, especially when I'm running errands. I agree that it's somewhat watered down, compared to a coffee you might make at home or even get at Starbucks, but I have to admit that I have grown addicted to the taste. However, this price hike will actually be deterring me from spending as much as I normally would for the convenience of a coffee on the go and I plan on making better use of my tumbler when out and about.

Moosers, how do you feel about the Tim Hortons price hike? Will it deter you from spending on a drink or sandwich?