By Avigayil Morris, 11 years ago 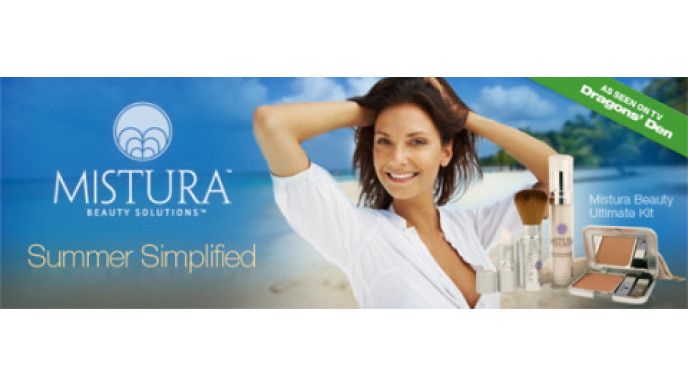 Thanks to Mooser Rosalie for sending us this deal. Mistura is offering free shipping on ANY order you place with them, no minimum. For those of you who don't remember Mistura, they are a Canadian cosmetic company who survived the Dragon's Den on CBC and got some funding so they could expand!

After you put in your address to estimate shipping charges make sure to input the following coupon:

Since I last visited Mistura they have come out with a cool little pack called their Mistura Tavel Mini... both great for traveling or for first time users of Mistura who want to try it out without a really big investment. Priced at just $19.99 (with free shipping) its a nice little toe in the door without committing!