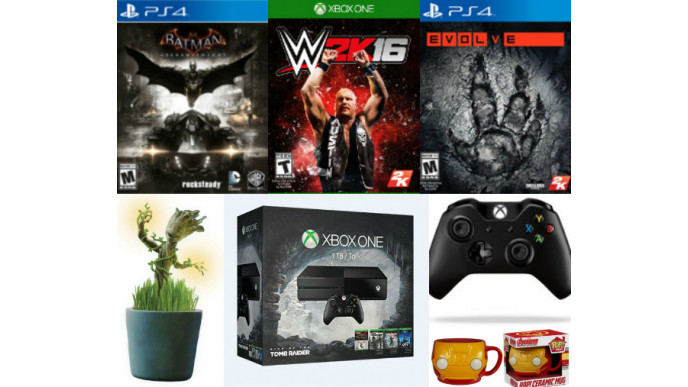 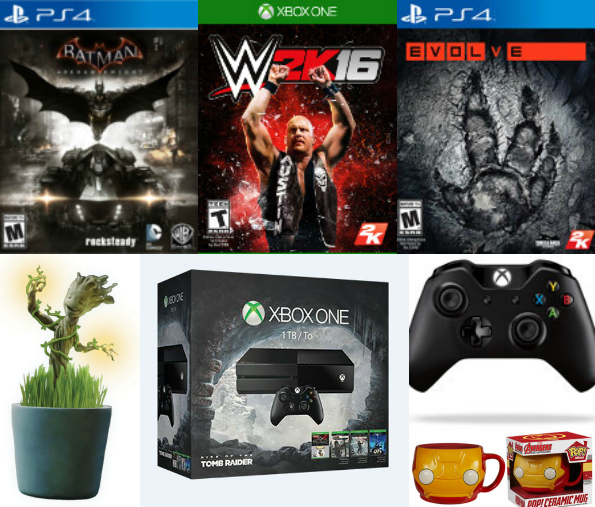 EB Games has released their Boxing Day flyer full of great deals on video games, consoles, memberships, and more. These deals will start December 26th with most deals being available online. Select deals are instore only - and those are visibly marked in the flyer.

There are plenty of other deals. A huge array of games will be 50% off including:

There will be plenty of other deals for all your needs. Most Xbox One consoles only come with one controller. Get $15 off an Xbox One Wireless Controller - only $49.99 during Boxing Day.

One of those in-store only deals I mentioned before, would be the Xbox 3-Month Gold membership on sale from $24.99 down to $14.99. There will be more exclusive in-store deals as well including recycled games (BOGO 25% off) and five for $20 games as well. These are generally for older consoles like the PS3 and the Xbox 360.

All these deals start December 26th and run for a few days only. I recommend being on early to get the best stuff. Shipping is free on orders of $25 or more. under that minimum, it is just $4.95.