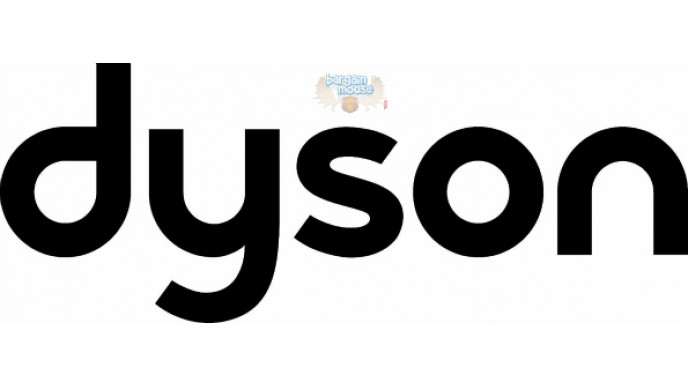 Dyson lets you clean up in two ways with this vacuum deal.

The five vacuums on sale are as follows:

Dyson is an amazing company. They have managed to somehow make vacuums and other wind-based products sexy. To make it even better, they are nerds. Just look at videos like this to see how nerdy their engineers really are.

There are two full upright vacuums and three little compact ones. They all seem to be better suited for certain tasks so take a read through the links above to see which one is best for you. It seems, from all I hear, that these are some of the best vacuums you can buy. It's the difference between a Gaggenau and a Frigidaire.

Even in their naming, they are awesome. Stowaway is obviously because it's small and compact and can hide in a small area without being noticed, much as a stowaway on a ship. They could have called it the "Dyson Compact" or something but they gave it the much more awesome name, Stowaway. Motorhead is named like that because it has a motorized brush bar. Could have been the "Dyson FWQ6279 Motorized Brush Bar Vacuum" but they decided to give it the same name as a Heavy Metal band.

Even the Dyson Ball (the DC29 and DC25 are ball vacuums) seems likely to have been named after the Dyson Sphere which is an ultra-nerdy concept that you can read up on if you are so inclined. I'd go into teacher mode and tell you all about them but then you'd fall asleep and miss out on the cool deal.