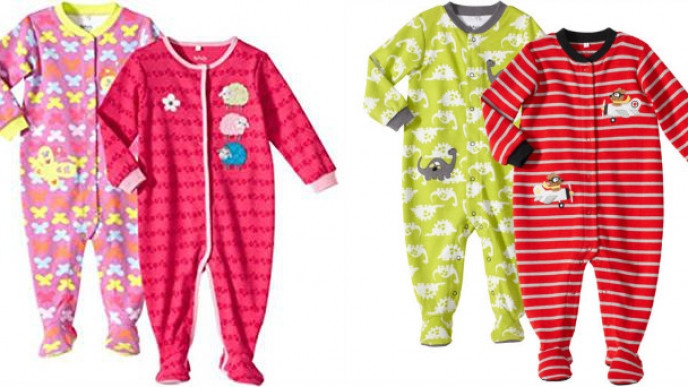 It's official. Lemur Group Inc., the manufacturer of Pekkle sleepers sold at Costco, is voluntarily recalling Pekkle certain infant sleepers. The affected sleepers were sold between April 29, 2016 and April 14, 2017.

The company has determined that the metal snaps on the recalled sleepers may detach or fall off causing a choking hazard for small children. Thus far, no babies have choked on the snaps so the recall is a precautionary measure.

If you own a sleeper that is subject to the recall, Costco is asking that you stop using it immediately and return it to your nearest Costco warehouse for a full refund.

I guess my baby will be sleeping in a diaper for the next few weeks.

COSTCO CANADA COUPON: Check out the latest Costco Canada coupons and weekly offers for over 10% off