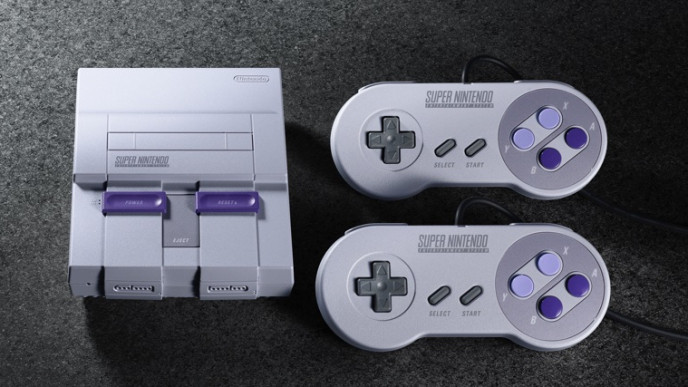 O.M.G. I couldn't wait to tell you this news! It appears that this fall, Nintendo is going to be re-releasing a miniature version of the 1990's Nintendo system - the Super NES Classic - and it is going to be pre-packed with all kinds of retro games like Super Mario World and Zelda!

There are two wired controllers included so you can play your favourite retros in multiplayer mode right away.

There are 21 Classic Super NES Games which will include:

Hopefully this system will have more sold than the last mini that was launched. I really wanted to get my hands on one but didn't get the chance because they only sold one wave of the suckers.

How excited are you!?