By Brooke Wilson, 3 years ago 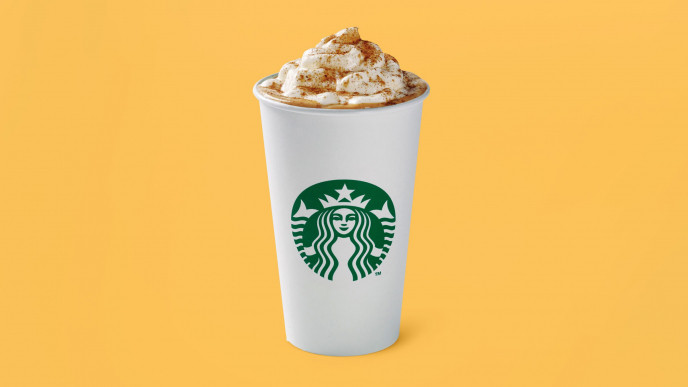 You've been waiting all year for this, and now it's here. Starbucks Canada has launched their Pumpkin Spice Lattes for the year as of this morning, and I am excitedly telling you about it as I sit here sipping mine.

The common Canadian addiction, otherwise known as the PSL, is basically found in every Starbucks lover's hands all fall. People have been asking Starbucks for weeks on their social media to see when it would be available, and here you have it.

Common side effects include a sudden need to wear scarves and heel boots. You may also need several travel mugs (on sale at Starbucks Store Canada online).

Starbucks Canada launches their Pumpkin Spice Latte every year on September 1st, but there are comments rolling into their Facebook page stating that they were not able to order one. I had success this morning, and I hope you do as well. It has been noted that customers in Guelph, Toronto and some other cities have been successful with their order.

I am on my way out, grabbing myself a Venti Pumpkin Spice Latte to fulfill my craving.