Forever 21 Stores Could Close Across Canada

The chain has reportedly been dealing with debt
By Danielle Doiron, 1 year ago 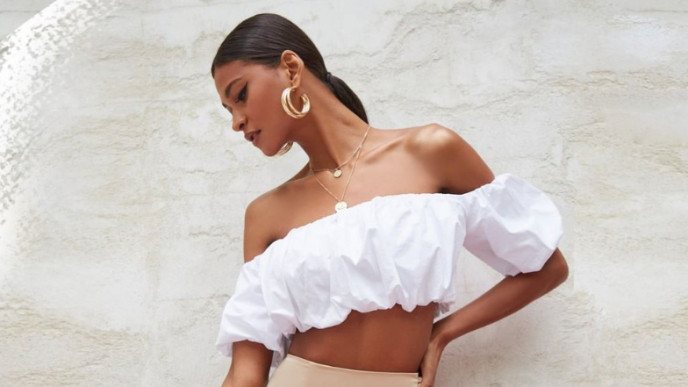 Say it ain't so! It looks like the retail apocalypse is still claiming stores left and right ... and Forever 21 could be next. According to recent reports, the fashion brand is preparing for potential bankruptcy around the world.

While this isn't the guaranteed end of Forever 21, Bloomberg reports that the company has been dealing with debt and is working with a team of advisers to secure additional financing. But for now, everything seems to be up in the air – which means we could see the closure of some Forever 21 stores across the country.

We still don't know if or when Forever 21 will officially file for bankruptcy, this definitely isn't good news. Earlier this year, they already shuttered one of their most famous Canadian locations in Toronto, and more could follow. They currently have more than 800 stores around the world, but there's no telling how many will stay.

We'll keep you updated if and when we hear anything. But in the meantime, I at least have a little bit of positive news. Forever 21 just extended their Labour Day Sale, so now you have until TONIGHT (at 11:59 PM PST, specifically) to use the promo code FALL4U at checkout for an extra 30% off all purchases!