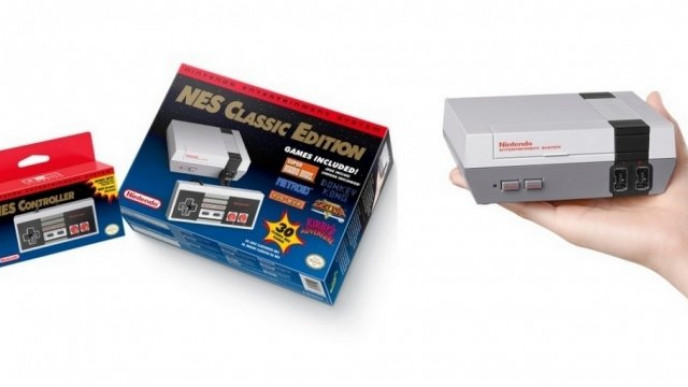 When the NES Classic Mini Console was first launched in Canada, consumers were going crazy trying to get their hands on one. The console was sold out quickly, and while we were reassured that it would come back in stock in the near future - it never actually did. Today we bring sad news - the NES Classic Mini has officially been discontinued by Nintendo, so if you were hoping to get your hands on one in stores... you are SOL.

The Nintendo NES Classic Edition Console was my dream come true for my four-year-old son, and I was really hoping it would come back on the market in the near future. It is bundled with 30 classic games that I grew up with as a kid, and was definitely one of the most sought-after items on the market for Christmas 2016.

Nintendo has not officially announced why they are discontinuing this tiny machine, but I can assume that it is because of the Nintendo Switch offering the classic games as well.