Thirteen locations across Canada are likely to shut down for good
By Danielle Doiron, 3 years ago 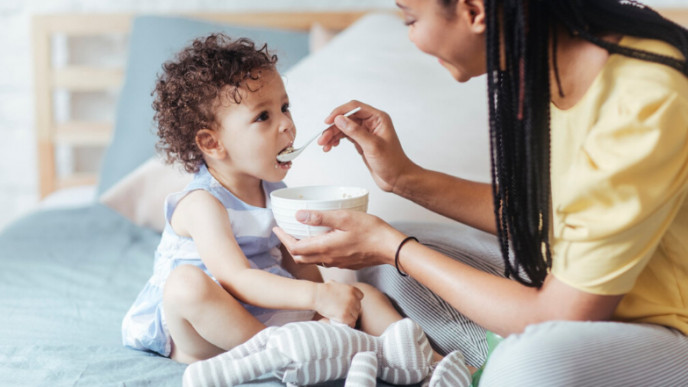 It looks like the retail apocalypse has claimed yet another victim. Over the past couple weeks, Destination Maternity announced plans to close more than 180 stores as part of an ongoing bankruptcy protection case. The company owns stores under its own brand, as well as Motherhood Maternity locations across Canada.

A few stores have already shuttered their doors in the United States, and it 13 locations will likely follow suit north of the border. Motherhood Maternity stores in Edmonton, Halifax, Kitchener, Moncton, Ottawa, Pickering, Regina, Saskatoon, Sudbury and Winnipeg are slated to close, along with an outlet in New Westminster and Destination Maternity stores in Calgary and Winnipeg. No exact closure dates have been announced.

In the meantime, though, you can head to their stores or shop online, because a HUGE sale is on all weekend. Select fall styles are 55% off! All prices are already marked, and leggings, basic tees, maxi dresses and other pregnancy wardrobe staples are included. Even this Plaid Button-Front Maternity Top is marked down.