The affected products may be contaminated with Cronobacter bacteria
By Danielle Doiron, 3 years ago 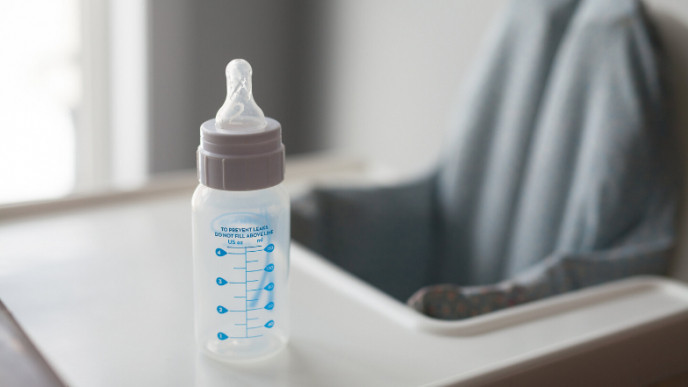 This is for any parents and guardians out there. If you use formula at home, you might want to take a closer look at the packages, because Costco is recalling certain Kirkland Signature-brand infant formula.

The recall only applies to products designed for babies who are sensitive to lactose. They might be contaminated with Cronobacter. No related illnesses have been reported, but it can still make your baby sick.

The impacted products were distributed across the country, and if you have any in your pantry, you should stop using them immediately. Either throw out the formula or return it to the store where you bought it.

The Canadian Food Inspection Agency found evidence of potential Cronobacter contamination during a food safety investigation. The CFIA says contaminated food (including this baby formula) might not look or smell spoiled, but it can still be dangerous. Cronobacter isn't commonly linked to human illnesses, but it can still lead to serious or fatal infections, and the risk is much higher in newborns.

This recall is an update to a previous recall on President's Choice infant formula that was announced earlier this month. We'll let you know if and when any other brands are impacted.

COSTCO CANADA COUPON: Check out the latest Costco Canada coupons and weekly offers for over 10% off