Claire's Files for Bankruptcy Protection in the US 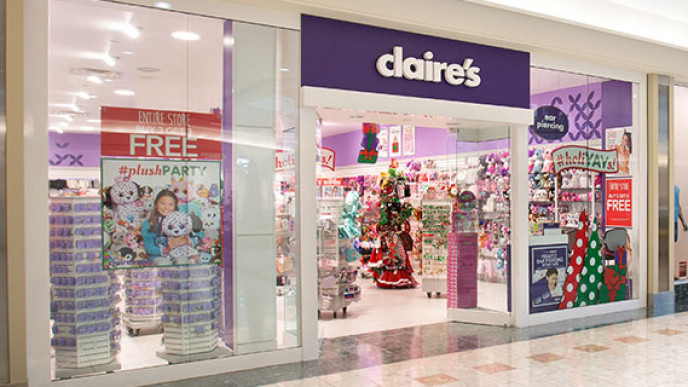 It's a sad day in the tween accessories world. On Monday, Claire's announced it was filing for Chapter 11 bankruptcy protecting in the United States after struggling with debt.

A company spokesperson says the Canadian and European branches weren't part of the filing, so you know what that means: Claire's stores are staying open in Canada!

However, you'll still need to head to a Claire's store in-person if you want to shop. The company hasn't offered shipping to Canada in months, and my guess is they don't have any plans to change that soon.

It's a similar situation to what's happening at Toys R Us across the border. The toy giant filed for bankruptcy protection last September and announced plans to close US stores last week.

And as for Claire's, the company (which also owns Icing stores) projected that it will go from about 1,641 total stores across North America in 2016 to just 1,400 locations in 2022.