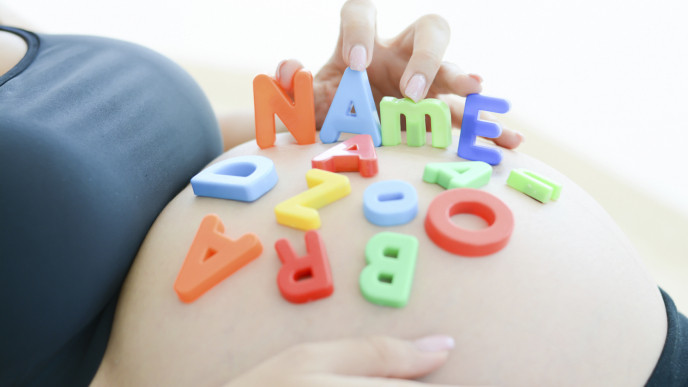 Hey Girl—did you hear the news? Canadian hot-dad Ryan Gosling and stunning partner Eva Mendez recently (on Apr. 29, according to the gossip mill) welcomed their second child, a baby girl, but the crazy thing is nobody even reported that she was expecting. Well done to this stealth and sexy celeb couple for outsmarting the paps on this one.

If the rumours are true, Baby Gosling #2 has a very sweet and somewhat unconventional name, Amada Lee. Her big sister's name is Esmeralda, also somewhat uncommon but lovely none-the-less.

This juicy bit of celeb news got me thinking about celebrity baby names and how, um, original many of them tend to be. I'm drawn to unusual names myself, but some of these leave even me shaking my head.

I've compiled a list for those of you who are looking for a name that's both celeb-worthy and just a little bit outside of the norm.

Here are 26 wacky and wonderful celebrity baby-names from A-Z:

There you have it! 26 celebrity baby names that buck (or set?) the trends.

What do you think, would you consider any of these wild and wonderful names for your own babies? Did we miss one that you love? Let us know in the comments below.