The end is near for car dealerships 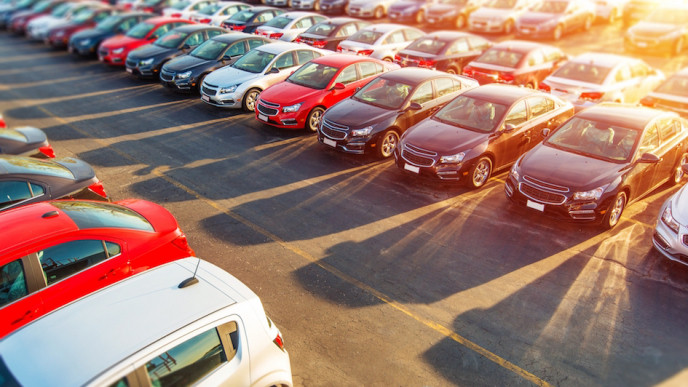 That’s according to a new report that predicts car dealerships will become extinct before your newborn enters Grade 2.

With increasing demand for electric cars and wider use of ride sharing, and their “radically lower cost,” the need for car dealerships will be eliminated within seven years.

Though other reports have predicted this would happen eventually, this report by RethinkX, a think tank in San Francisco, is the first to forecast such a speedy change.

Their calculations estimate that using ride-sharing programs instead of owning a car will save families $6,000 a year in the future. “Using transport as a service will be four to 10 times cheaper per mile than buying a new car, and two to four times cheaper than operating an existing paid-off vehicle by 2020,” reads the report.

The price of electric cars is also expected to drop and electric vehicles are expected to last longer, meaning there will be less of a need to take your car to a dealership for servicing. For instance, the Canadian Automobile Association estimates the cost to maintain a gas-powered car is over $1,000 a year or more depending on the age of the car and how far you drive. The lifetime of electric cars is expected to last 500,000 kilometres by the early 2020s and perhaps a million miles by 2030.

I personally can’t imagine the end of car dealerships. Owning a car might be more expensive, but I’m not sure ride-sharing will be as convenient. Then again, I can no longer take my film to be developed at Blacks.

Do you have experience with ride-sharing and electric cars? Do you think the end is so near for car dealerships?