By Danielle Doiron, 5 years ago 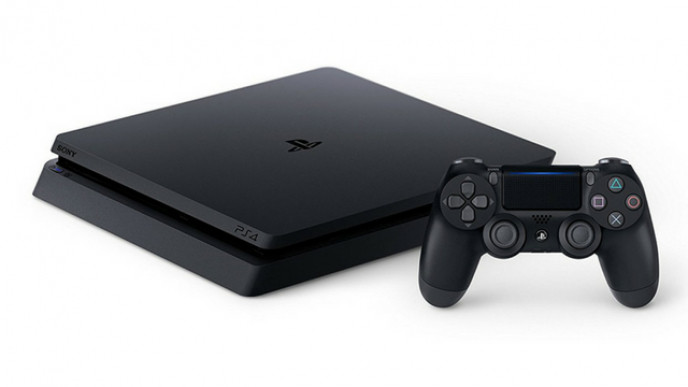 Looking for PlayStation 4 deals this Black Friday? We are too, and we'll post all the latest and greatest PS4 deals in Canada right here!

Best Buy Canada announced in their Black Friday flyer that the PS4 Pro 1TB (with Uncharted: The Lost Legacy Digital Code) will be on sale starting Nov. 24, 2017!

They're advertising this as a 40% off sale, but some games and bundles are half-price! Even some new releases are included in the deal, but at these prices, they probably won't last too long!

The one catch is that these deals are for PS Plus members only. Not a member yet? You can sign up for a PlayStation Plus membership now – and new members can try a 14-day trial for free!

These are some of the lowest prices I've seen on PS4 Games all year! Take a look at these deals:

Walmart Canada's early Black Friday sales are already on, and they include PlayStation 4 games! Almost a dozen different games are marked down as low as $29.96 from as much as $79.96 – including Grand Theft Auto V and Call of Duty: Black Ops 3!

Select PS4 games are also on sale at Amazon.ca, and you'll even see deals on some new releases! Sale prices there also start at $29.96, and The Last of Us Remastered is even marked down to $19.96!

It's not just consoles that go on sale on Black Friday, and chances are you'll want more than one controller for that brand new PS4 under the tree. Discounts on PS4 controllers can be hard to find, but if Black Friday 2017 sales are anything like previous years' deals, you could get up to $10 or even $20 off controllers!

So far, we haven't seen any PS4 controller deals in Canada, and the DUALSHOCK 4 controller is still $60.96. However, we're crossing our fingers that this will change come Black Friday!

Stay tuned to this page – we'll update it with more PlayStation deals as they come out!