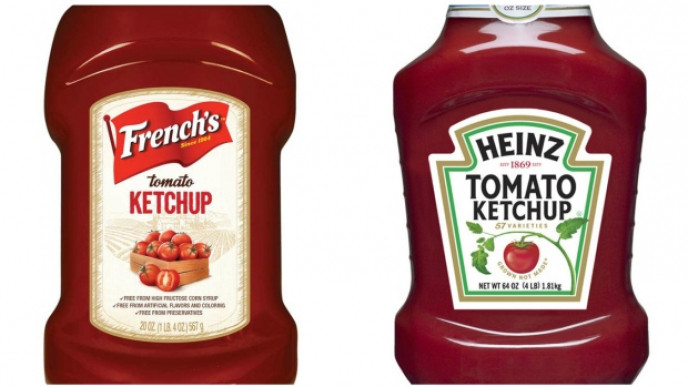 So I am sure you have all heard about the big ketchup gossip lately. Long story short, Heinz pulled out of using Leamington tomatoes which put hundreds of jobs at loss. French's stepped up to the plate and decided to push their own ketchup—using Leamington's tomatoes of course. This caused quite an uproar! Canadian's quickly started to boycott Heinz and purchase French's ketchup instead.

After all that, Loblaws was pressured by Heinz and decided to pull the French's version of ketchup off their shelves. Using social media as their platform the people have taken action, even a Liberal MPP threatened to boycott against Loblaws for the decision to delist the Ontario-made French's ketchup. What?! I was astonished when I read that. I know I shared a few posts on Facebook about the ordeal, and it seems that the grocery giant has listened. Loblaws has stated:

"We will re-stock French's ketchup and hope that the enthusiasm we are seeing on the media and on social media translates into sales of the product. We will work with French's to make sure we are in-stock as soon as possible."

This change of heart seemed to occur just hours after MPP Mike Colle announced that he was more than prepared to lead a boycott of Loblaws until they decided to reverse the refusal of French's ketchup in their stores.

It seems the ketchup fiasco has come to a close though. Loblaws will be selling French's ketchup yet again, and we will have the option to choose the brand we prefer.