Child with Down Syndrome Not Invited To Birthday Party 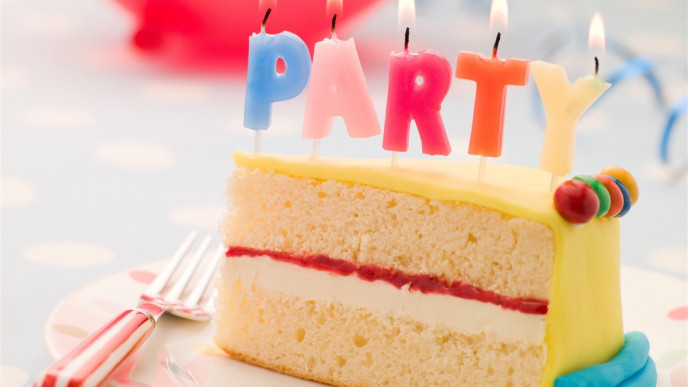 Initially I envisioned an angry mother - upset, distraught and chastising the Mom of the other boy. Rather than an 'emotional' letter (society tends to equate that word with 'over-emotional') though, it was a genuine, heartfelt letter; an outcry that was full of understanding and compassion for the other mother and her son.

The mother of the boy who was not included on the invitation list stated that she wished the other mom would have known more about Down Syndrome. She let the mother know that people with Down Syndrome want the same thing as others - close relationships, as well as meaningful lives including attending birthday parties.

The mother of the child who had Down Syndrome wanted the other mother to know that she was aware maybe her son didn't want her son to attend his birthday party, but offered that perhaps this is a teaching moment. She believes that kids will remember the moments that their parents said to them: It's not ok to leave others out for disabilities, race, or gender.

In a manner that was wasn't overly defensive but was very effectively stated, the mother of the boy who has Down Syndrome managed to bridge the communications and gently remedy the issue at hand. She stated that she 'may be a mother bear but that she is not a scary person.' Clearly not scary! Absolutely a mother bear, and a very endearing one at that.

This mom played it all very cool though. In the end, her son was invited to the party. I think this mother's take on the situation as a mama bear was not too cold, it was not too hot, it was juuuuust right.

All kids feel a need to belong, and not feeling included in areas of social norms such as birthday parties don't help them. It takes a village to raise a child and this sentiment holds true in society today.

What are some of the things you currently do to include other children at your own child's events, or, what are some things you have done to see if your child can be included?