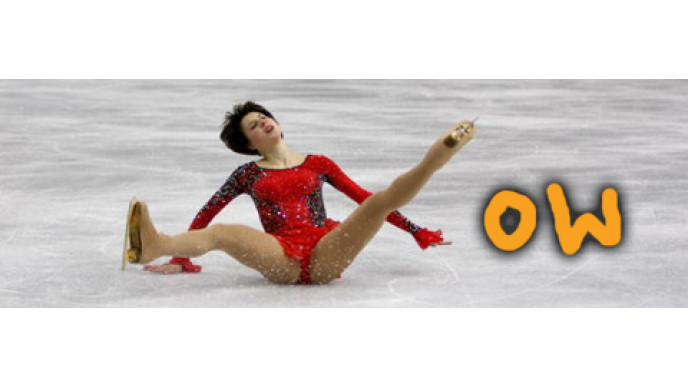 Every year, Tim Hortons sponsors free ice skating in over 350 arenas across Canada, mainly in Ontario, British Columbia and Alberta.

The full list of locations can be seen at the above link. There are set dates and times which you can attend. I think they would probably be quite busy too, so if you are planning on attending, I'd recommend arriving fairly early.

I quite enjoy ice skating. I've only been a few times but I don't own my own skates. I've always used the rental skates, and I find they're pretty sore on the ankles, especially the following day! I really love taking my little nephews ice-skating though, they're just hilarious. One time, I had brought my 6 year old nephew for his first ever skating experience. I was laughing so much, I could hardly move! His little legs were running like mad, but he was staying on the one spot - just like a cartoon character!