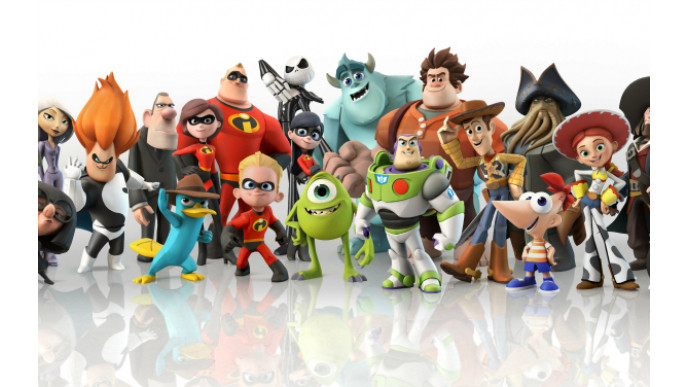 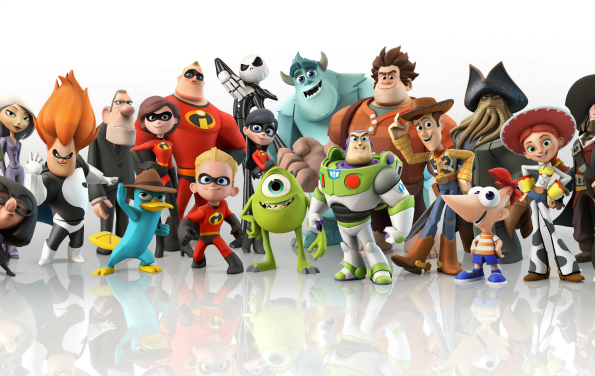 If you have the Disney Infinity system and are collecting different characters to add to the game, then this deal is for you! The Source Canada has select Disney Infinity characters on sale starting at $0.96 with the most expensive figure still under $7. Each of these figures originally retailed from $12.99 up to $13.99 so this is a pretty great deal and I recommend pickup up your favourite characters quickly. Receive free shipping to your local store or free shipping $25.

The best deal is on Mike Wazowski Character Figure For Disney Infinity. This figure is on sale from $13.99 down to $0.96. He is still in stock as of this post but I do not expect him to remain in stock very long when he costs under a dollar. While on sale at Best Buy as well, you will pay $4.99 there. This figure would make a great Christmas stocking stuffer.

The next two figures are also a bargain though they do cost a bit more. This Disney Infinity: Disney Originals - Merida Character Figure is on sale for just $2.96. I love how fierce she looks - I think she might be one of my favourite Disney Princesses. This price is also fantastic as it is still over 75% off the original price.

You can also pick up Disney Infinity: Disney Originals - Aladdin Character Figure for just $2.96 as well. The same figure is currently on sale for $6.99 at Best Buy Canada. I just got this movie and watched it for the first (and second) time since I was like five years old. It is a fantastic movie and I adore the Genie!

Most the other pieces are just below the $5 mark - at $4.96 each. This includes some super popular characters that are sold out elsewhere. Disney Infinity: Disney Originals - Hiro Character Figure was $13.83 at Walmart (out of stock) but he will cost just $4.96 at The Source.

This Disney Infinity: Marvel - Nick Fury Character Figure is another one of the characters on sale from $13.99 down to $4.96. Best Buy Canada has the same figure on sale for $6.99, so you are certainly getting the best deal at The Source. It is the same story with the Disney Infinity: Marvel - Iron Fist Character Figure - you can buy him for $4.96 at The Source, which is better than $6.99 at Best Buy.

Make sure to grab this PDP Disney Infinity Power Disc Album on sale from $9.99 down to $0.96 when you check out. For less than a dollar, this is a great accessory.