Up to 55% off The Source Boxing Week Deals

That means you can buy Christmas presents at clearance prices
By Danielle Doiron, 1 year ago 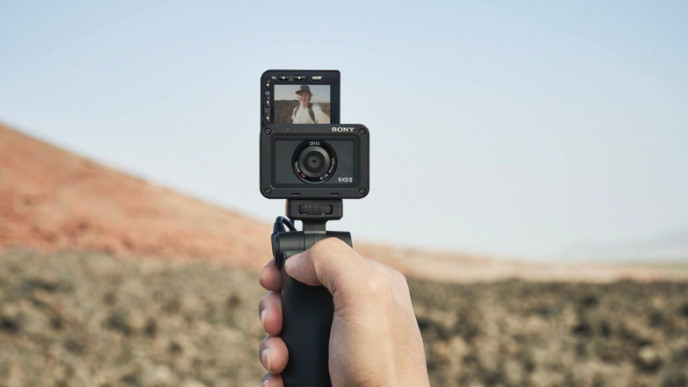 I know that it's not even Christmas Eve yet, but some stores are already thinking ahead to Boxing Day! The Source is one of them, and you don't have to wait until Dec. 26 to start shopping their specials. That's because Boxing Week Deals are already live on their site, and some items are up to 55% off!

More specifically, they have just over 100 products marked down, with prices starting as low as $9.99. Things like smart home devices, portable speakers and video game bundles are included, and many deals will run up to (and often past) Boxing Day itself. Just make sure you check the sale end dates, because they vary.

But if it's a new speaker you're after, check this out: the Bose SoundLink Revolve Bluetooth Speaker is now $70 off and down to $179.99! Sure, it's a little pricey (especially compared to some of the other speakers they have on sale), but I pretty much always say that Bose products are worth it. I mean, this one "delivers trie 360º sound for consistent, uniform coverage" so everyone around the room should get the same experience.

And if you're shopping for your younger kids, they have a few STEM kits on sale, including one that gets pretty high reviews. The Osmo Pizza Co. Game is an iPad-based activity that combines digital and physical play, as your kiddos work to fill pizza orders and make change. It's down to $41.99 from $59.99.

Since The Source released these offers so early, I don't know for sure if we'll see any other deals on or closer to Boxing Day itself – so I guess you'll have to stay tuned! For now, orders over $35 ship for free.