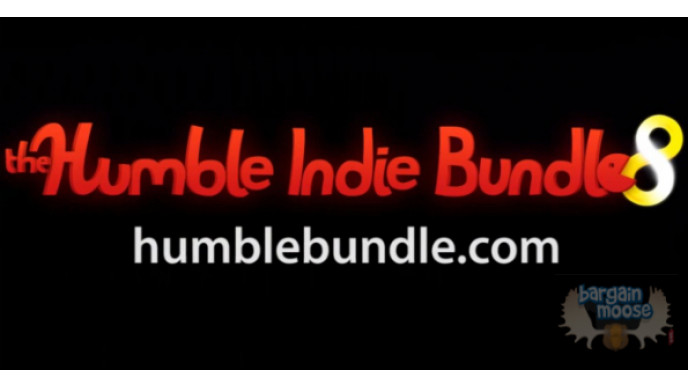 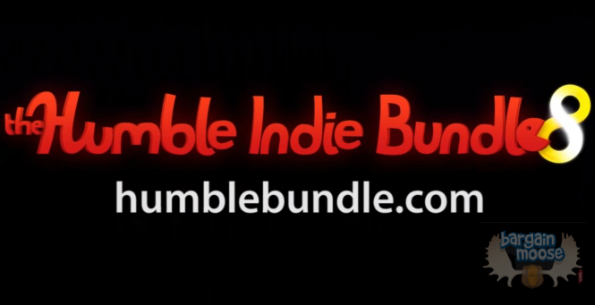 BOOM! Another Humble Bundle! These guys. Oh, these guys! They are rocking the bundles out. This is the eighth Humble Indie Bundle. If you aren't familiar with the Humble Bundle I'll explain. This specific bundle has five games (with soundtracks) available for whatever you want to pay. That's right. Pay $1 or $1000. Whatever you want. The kicker here is that if you pay more than the average, you get six more games and five more soundtracks! Right now the average is about $5.75. So for under $6 you can get eleven games and ten soundtracks. The average will change as people buy, of course. These are digital downloads, DRM-Free and Cross-Platform.

If you pay over the average you get the following: