The Best $100 or Less (on Contract) Smartphones in Canada 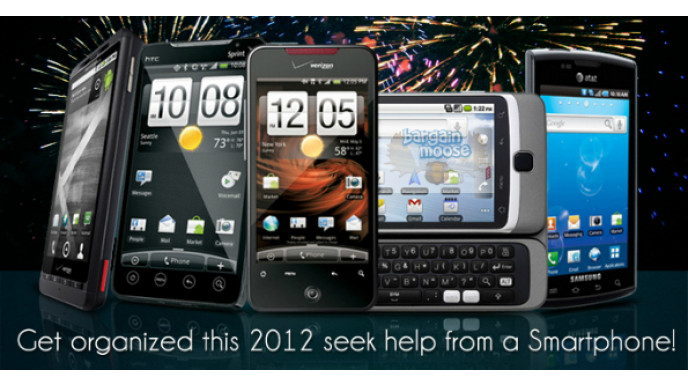 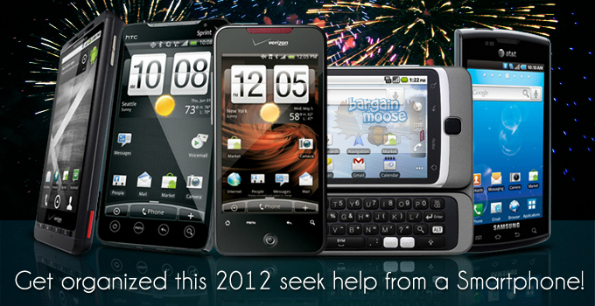 I've had a Samsung Galaxy S for two years this month. It has been a great phone but it is getting a bit long in the tooth. I've abused it, my son has abused it, I've rooted and rommed it multiple times and it just isn't doing too hot anymore. So I've been looking around for a new phone. I'm dreaming, really, because I'm far too cheap to pay the Early Hardware Upgrade Plan (EHUP) fee that Bell charges but it got me to thinking. If I bought a new phone today, on contract, what would I buy?

So I thought I'd share a list of the best cheap smartphones out there. A few caveats: 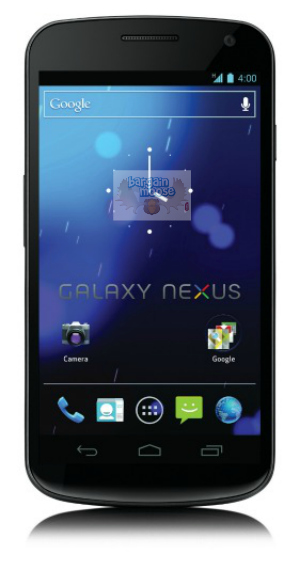 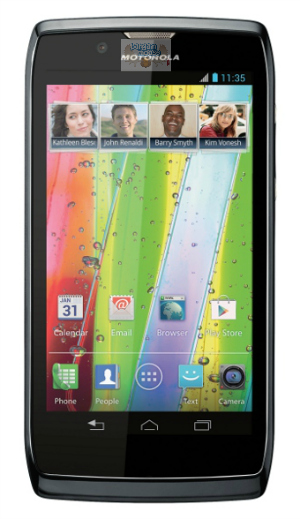 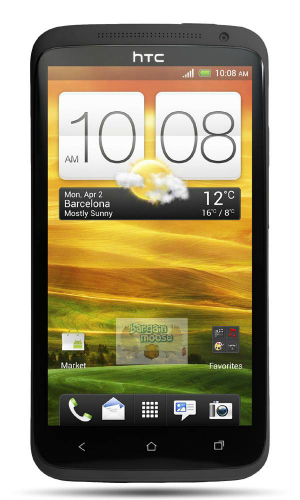 Carriers: This phone is available at all the carriers but is only available for $100 at Telus.