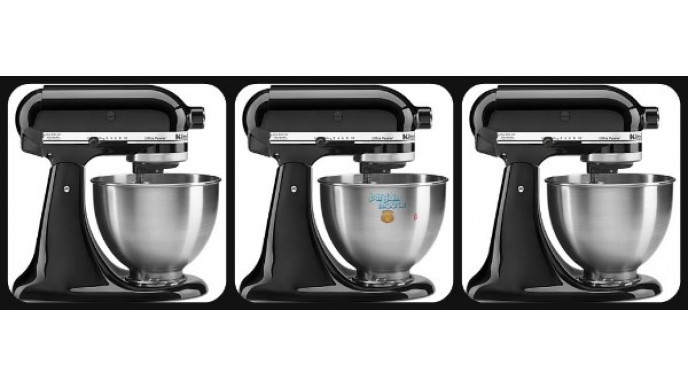 Speaking of stand mixers I just used mine again today. My parents were over and Dad + I made pancakes. We used the wire whip to beat the egg whites and then put them aside and used the stand mixer to make the rest of the batter. Dad said the pancakes were fluffier than usual: evidently the stand mixer does an awesome job of whipping egg whites stiff!

(Thanks to Anna on the Bargainmoose deals forums)