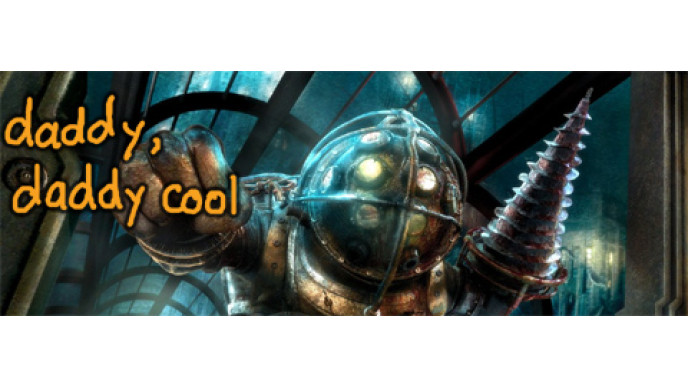 The weekend PC games deal from Steam is one worth blogging about! They are selling the HUGE 2K games pack until Monday the 6thof July 2009.

As you can see, you get TONS of games for only $53.99. You simply buy them online from Steam, they’re linked to your Steam account, and you can just download them as and when you want to play them.

Of course, the list of available games isn’t amazing, but I can say that there are a few gems in there. Bioshock is an absolutely excellent first person shooter, one of the best I’ve played since Half Life 2. If you haven’t played it, you really have to give it a try before Bioshock 2 comes out!

Prey is another pretty good game from the list. I played it, and enjoyed it too. Although I read reports that Prey made a lot of people sick! It’s a part of the game physics, you get to walk up walls and things, and apparently it caused nausea and possible barfage. Still, worth trying just to see if it makes you vom!