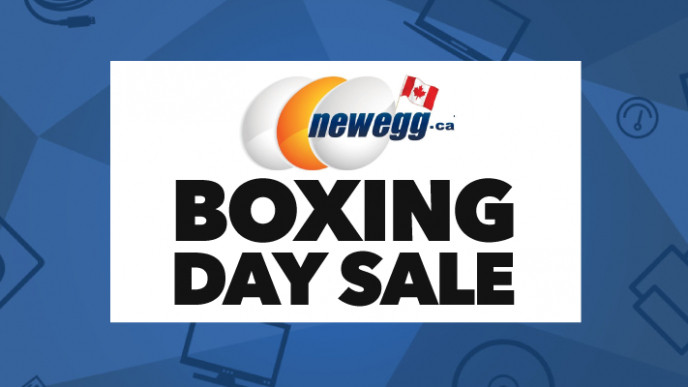 From NewEgg's pre-Boxing Week deals to Newegg's Boxing Day Sale, the deals just keep on coming! They haven't announced the big savings yet, but we're expecting some serious discounts.

Our favourite deals from 2016 include:

And please note, all of the above items came with free shipping which is very handy! We're expecting even more savings for this year.