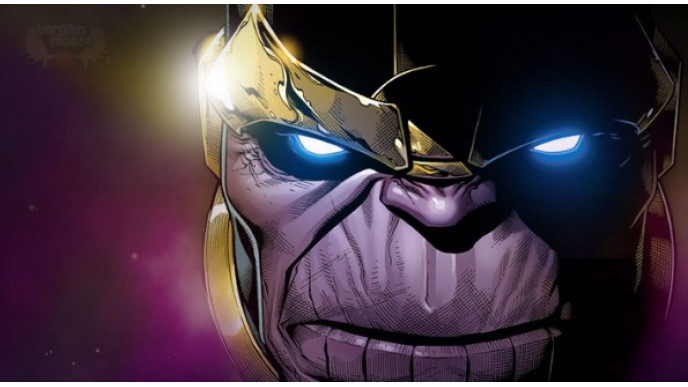 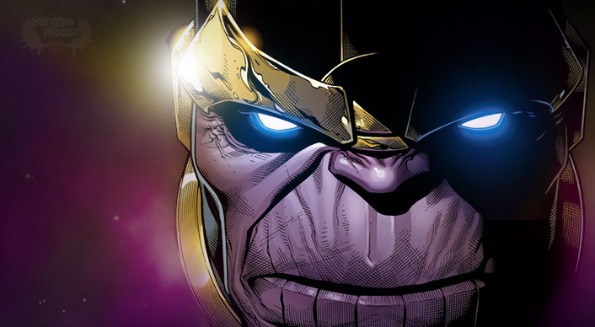 Marvel has a fantastic deal for anyone wanting to try out the Marvel Unlimited subscription. Instead of paying $9.99 per month for a monthly subscription, get one month for just 75¢ US with the following coupon code.

This offer is available to new and to former (now-cancelled) Marvel Members.

I gave you the rundown on what Marvel Unlimited is the last time I posted about a deal like this. However, this offer is better as last time you had to pay 99¢ for a month. This time you save a few extra cents. Essentially, you get unlimited access to Marvel's entire online archives. With over 15,000 digital comics spanning the last 75 years at your fingertips, you will never get bored.

The Marvel archives are kept updated: thus, you will find all the new comics that have just been released as well as the old comics you already know and love. Almost everyone I know has seen The Avengers movie, but how many people really know who all the characters are? Read the comics that came before the movie that will reveal everything you want to know about The Hulk, Iron Man, Captain America, Thor, and the entire other cast of characters.

Our lovely Anna at Bargainmoose has a Marvel Unlimited Membership, and she said:

I signed up to Marvel Unlimited because I was going to be doing a bit of travelling. There was a 20-hour journey involved between Ireland and California, which I was NOT looking forward to. I have an iPad and I like to fill it with things to do when I am travelling, from eBooks to puzzle apps. I thought I'd give Marvel Unlimited a try as I love the whole Marvel Universe but I've never physically read one of the comics or graphic novels. One feature that I loved was the ability to download 12 comics to the iPad to read in offline mode - I was able to download a whole chunk of the Guardians of the Galaxy series to read on a plane journey. Reading a comic on an iPad probably isn't the exact same experience as having a nice rustly paper copy in your hand, but it's still a really excellent experience.

Now, this 75¢ for one month of Marvel Unlimited only makes your first month that price. When you sign up, you are signing up for a subscription-based program so it will auto-renew. You must cancel before your next billing cycle (in 30-days) unless you want to pay $9.99 per month for continual access.

I would cancel anyway, as you would be much better of buying a yearly subscription if you want to continue subscribing. You can get an annual membership for just $69 US a year or an annual plus membership (with tons of extra goodies) for $99 US per year. Either way, it is cheaper than going month to month.

This one month for less than a dollar is a great way to see if a longer membership term would be right for you.