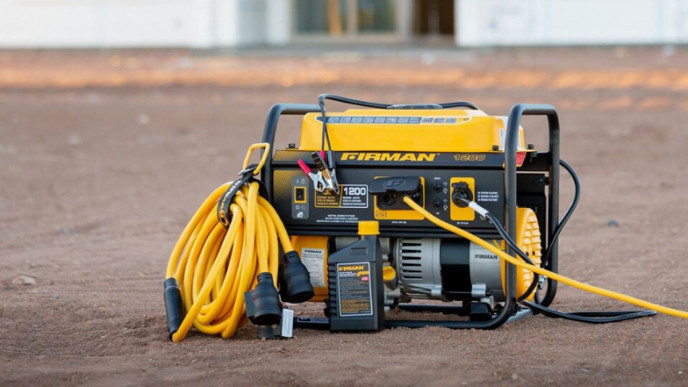 If you stop by the Lowe's website today, it might be easy to miss what – in my opinion – is their biggest sale on right now. I mean, this is Lowe's after all, and they have deals happening in just about every single department, as well as many of their stores. But just trust me when I say you need to see this one.

This year's Pre-Boxing Week Sale is HERE at Lowe's, and that means select flooring, appliances, bath fixtures, smart home devices, vacuums and more are up to 50% off! Even Christmas trees are marked down, so there may still be time to pick up a real one if you're running a little behind this year.

The Ring Video Doorbell 2 is down to $179 from $249 until Dec. 24. That's when most of these deals end, so chances are we'll see something else launch either on Christmas or immediately after on Boxing Day itself. We'll keep you posted about a Lowe's Boxing Day Sale, as well as any others that pop up!

In case you missed the news, Lowe's plans to close six of their locations across the country in the new year. And while that's clearly upsetting for the affected communities, it does have one teeny perk. Those stores are holding clearance sales! Everything needs to go, and items are between 30% and 50% off.

LOWE'S CANADA COUPON CODE: Sign up for the Lowe's newsletter and get an exclusive $10 off coupon