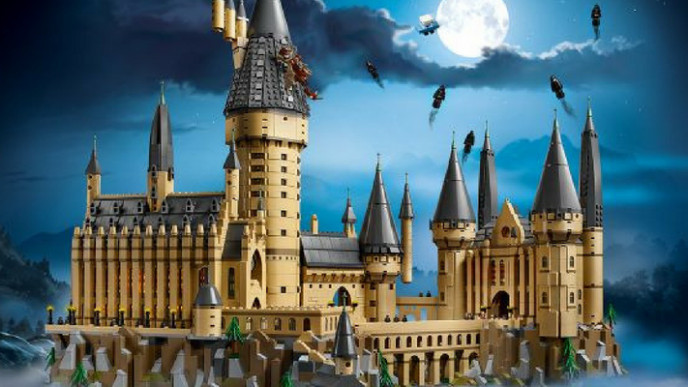 Hold on to your Sorting Hat! You might have never had the chance to actually attend Hogwarts – but you can finally build it.

LEGO just announced that, in one month, they're releasing a new (and massive) Harry Potter Hogwarts Castle.

The 6020-piece set is the most detailed LEGO Harry Potter kits to date, and I have to say, it looks absolutely magical.

It includes four minifigures, 27 microfigures and everything you need to build the Great Hall, Chamber of Secrets, Whomping Willow and more. When it's all built, the castle will stand over 22" high and sit about 27" wide – so you might want to start clearing space for it now.

Fittingly, the set will officially be available in Canada on Sept. 1, 2018, the day the new school term starts at Hogwarts. The Harry Potter Castle will be available exclusively to LEGO VIPs from Aug. 15, but you can sign up to become a VIP right now (and then add this set to your wish list).

In the meantime, though, there are a few new LEGO Harry Potter sets already available online, including a Quidditch Match scene and Harry Potter & Hedwig BrickHeadz.

It's a lot like the LEGO Disney Castle, in that it's incredibly intricate – and it has the price tag to match. When the LEGO Harry Potter Castle hits shelves next month, it'll cost you $499.99 CAD.

So what do you think, Potterheads? Are you as excited about this as we are?! 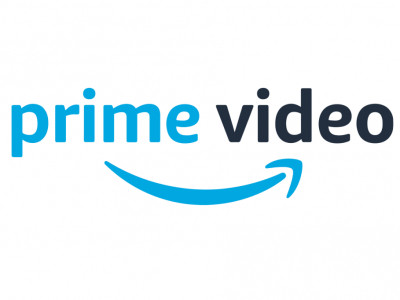 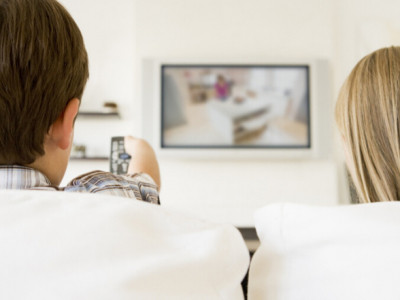 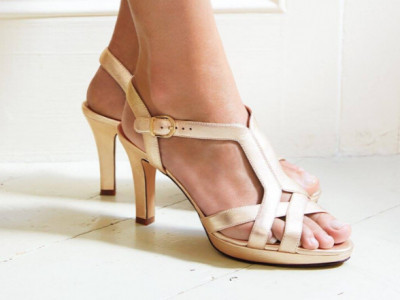 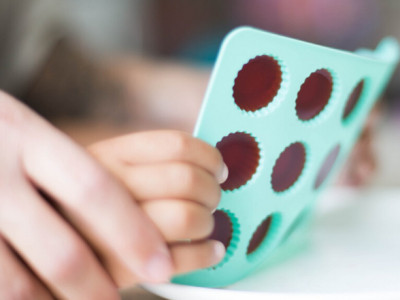 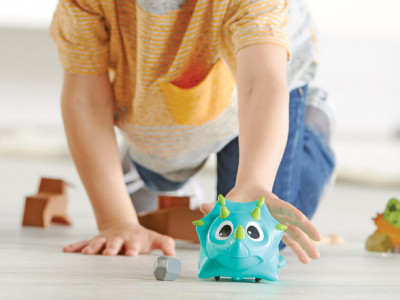 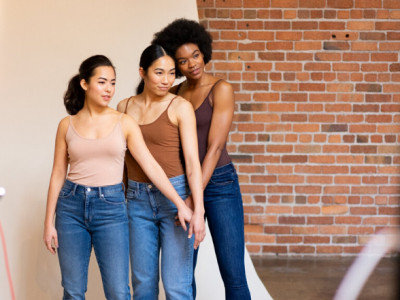 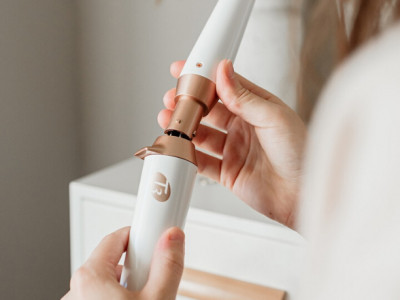 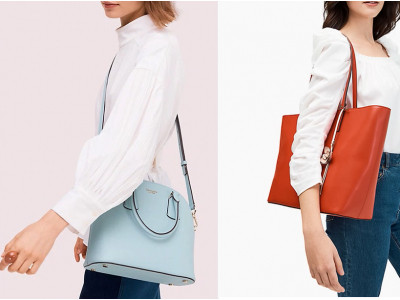 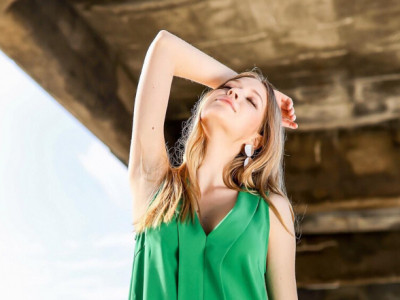 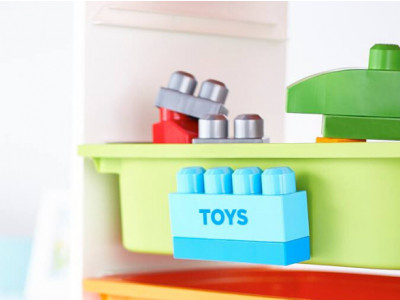 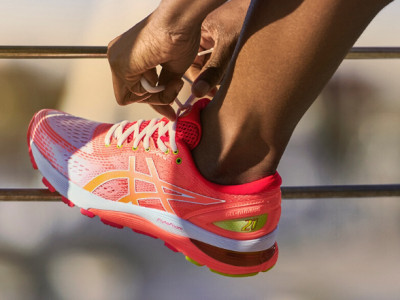 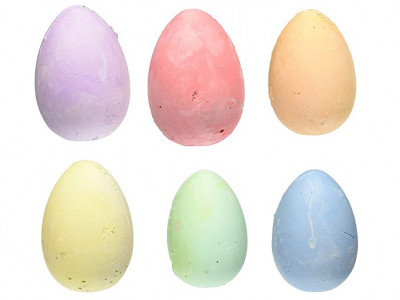 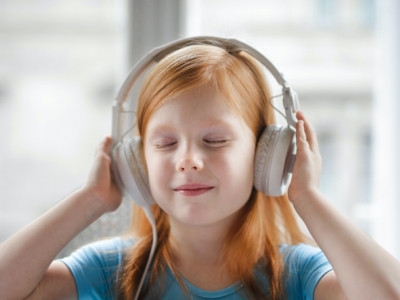 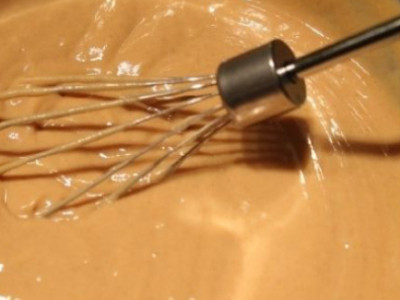 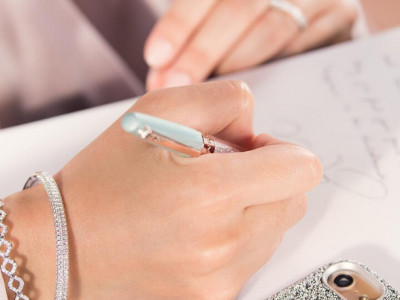 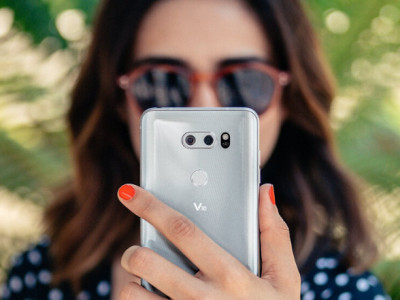