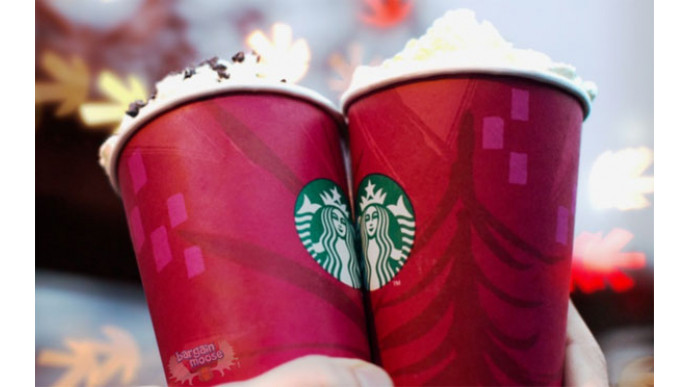 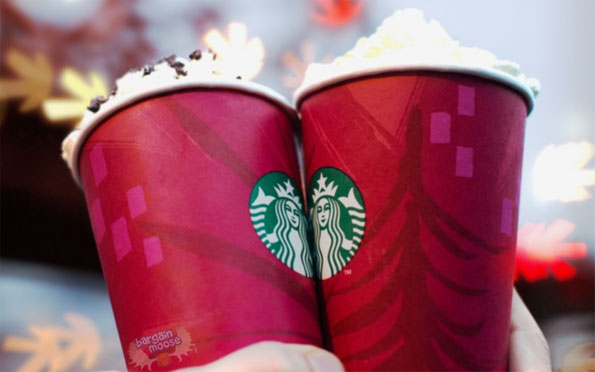 Calling all Starbucks and coffee lovers: Groupon is currently offering a $10 Starbucks egift card for just $5! But hurry because there's no telling when this promotion might end.

Officially, this amazing promotion is set to end in four days, BUT there are only limited quantities available and given Starbucks' popularity, these are sure to sell out like hot cakes. Also, it would seem that today, on Monday November 17th, it might be invite-only and may only work for those who received the e-mail in their inbox. If it doesn't work for you today, then make sure to try again tomorrow, on Tuesday, when the deal officially goes live. Keep in mind that you will be receiving an electronic gift card that can then be redeemed at your local Starbucks store.

This deal is very interesting as it has come right on the heels of Starbucks' other promotion, which was for a BOGO deal on holiday drinks. It ended yesterday but Groupon's offer is nearly the same with the exception being that it's better. Rather than having to get two drinks right away for the price of one, you can get what you what, whenever you want. Well, as long as you don't exceed the $10 value! ;)

Whether you're a Starbucks veteran or a rare visitor, I suggest using this gift card on one of their holiday drinks like a caramel brule latte, a chestnut praline latte, an eggnog latte, a gingerbread latte or a peppermint mocha. All of these are made with a shot or two of espresso (depending on the size you get) and are sure to get you in the holiday spirit within just a couple of seconds of sipping it!

The pumpkin spice latte should still be available at most stores as well and that is another extremely popular choice around this time. You could also use your gift card to get a gift for someone on your Christmas list as Starbucks sells plenty of drinkware and coffee beans in-stores.

Once your get your card, make sure to use it within 180 days or else it will expire. I'm sure that won't be too hard of a task for you coffee-lovin' Moosers, especially with the winter flurries we are about to face. It's also only valid within Canadian Starbucks stores and there is a limit of one gift card per person.