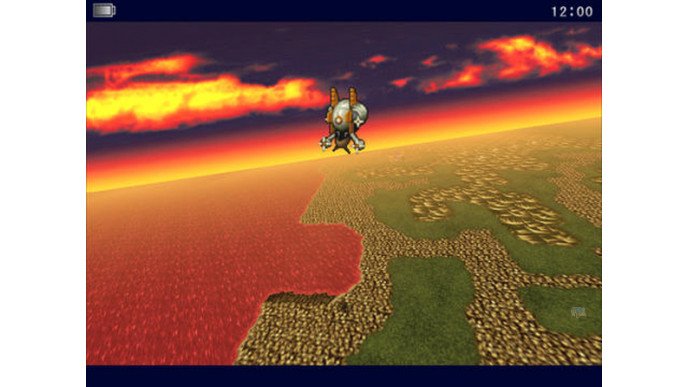 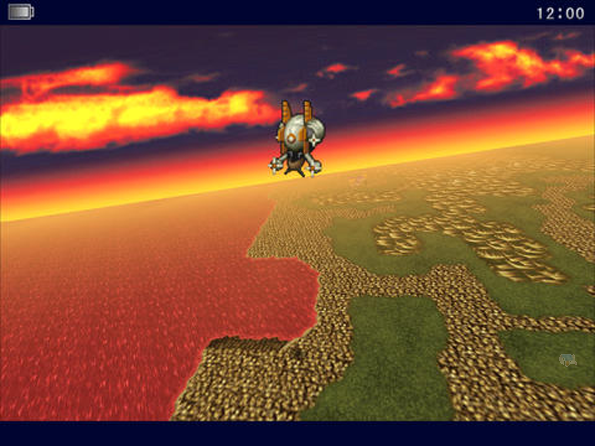 Hey there, fellow gamers! There's a pretty sweet deal available on the iTunes Store for a limited time that will allow you to save 30% on a game that hasn't been reduced in price before - it's Final Fantasy VI for the iOS, which normally retails for $15.99. Now, you can purchase this wonderful game for only $10.99! Since you'll be able to play this game on your Apple iPad, iPhone, or iPod Touch, you don't have to worry about any shipping - just pay for the game, and you'll be able to download it to your device soon afterwards!

Click here to check out this deal @ Itunes.apple.com now

Do you remember the classic Super Nintendo game Final Fantasy III? Well the real name of the game in Japan was Final Fantasy VI (6... Square loves using Roman numerals), mainly because we didn't get Final Fantasy II, III, and V in North America at the time of this Super Nintendo game's release (way back in 1994). Is it sad, or kind of cool that I could still remember when this game was first released? This was back in the days when my brother and I had a subscription to Nintendo Power (a classic video game magazine from Nintendo), so we knew about all the upcoming Nintendo, Super Nintendo, and Game Boy game releases at the time.

What makes this iOS version so interesting is the fact that it has updated visuals. Just take a look at how sleek the visuals look now, especially when you compare it to the original Super Nintendo version. The graphics have been completely overhauled, and while everything is still 2-D, it's just how the game was meant to be played. Plus, there's some extra bonuses and new monsters thrown into this version of the game, which should please many fans.

I can honestly say that when I was a younger Ivan, this was my favourite video game for many years. I just might download this game, just to experience the new updated graphics on my iPad. Plus, I loved the storyline of the game, and it had some memorable characters and great gameplay (I still remember the characters and storyline twists, and I first played this game back when I was 9 years old). I highly recommend this game, especially if you're an RPG fan.

I've included a snippet of a review of this game from Arcade Sushi below:

No matter what form it’s in, Final Fantasy VI is one of the best games in the history of the medium, with its fast-paced battles, humongous world to explore, fascinating characters and bold, original story.