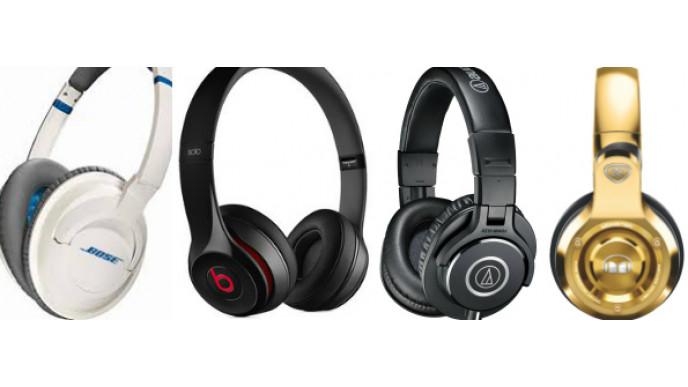 Headphones are always a HOT ticket item on Black Friday so here is a quick roundup of some of the best deals I am seeing. Some of these are flash offers so they could sell out at any time!

Amazon Canada is releasing new and different headphone deals in the lightning sales. They are certainly one to watch for the big brands line Sennheiser and for alternative brands like Audio Technica.

Best Buy Canada is a treasure trove of headphone deals but many are selling out quickly. Make sure to price compare between Amazon and best Buy before buying that 'awesome deal' - like I have with these. Best Buy carries almost all the popular brand names in both the high-end, low-end, and medium-end range. More alternative brands are best bought elsewhere.

Dell Canada is a great place to buy primarily Sony headphones, but they also have a few great deals on Bose as well. I found those Bose headphones at Dell after finding them sold out at Best Buy. Dell is a great alternative for Bose and Sony if the deal you want is sold out.

Walmart only has one headphone deal... but they beat out the competition by a couple bucks! Only a few colours are left in stock. If they sell out, Try Best Buy Canada where the Solo 2 costs $149.99.

Visions has some amazing deals but they are mostly in-store only, except for the one above!

I would keep The Source Canadain mind as a back-up shop too in case the deal you want sells out at one of these other big boys. I found several of the best Buy Canada deals the same price at The Source, so I know they are having some good deals as well.