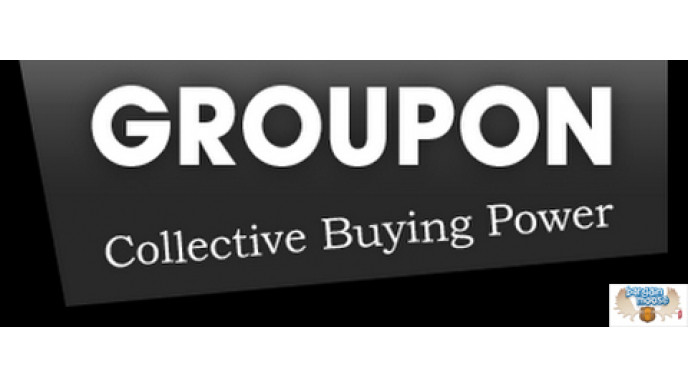 Yesterday, when I was writing up the offer for the Groupon and Photobook deal, I noticed an information box on the Groupon site, telling us about new Canadian locations. Groupon is now available in the following cities:

In addition to existing Canadian cities:

Have I missed any Canadian locations off that list?

If you live in one of those cities in Canada, I recommend you sign up to their newsletters to get their daily deals. They often send great local deals for restaurants, spas, hairdressers, etc.

Here on Bargainmoose, I usually check in on most cities on that list every day, and see if there is a good online deal worth posting, as those would be available Canada wide.

GROUPON PROMO CODE: Get a $10 Groupon promo code to spend quality time with a loved-one