Gamers Gate: Great EA PC Games Specials (Save up to 37%) 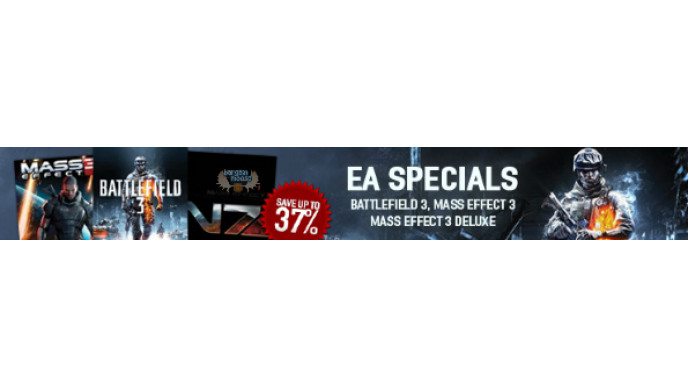 A lot of the deals on Gamers Gate are great but the games that you get the deal on aren't what people are looking for. I'm not saying the PC games are bad by any means but they often aren't games that flew off the shelves and got a lot of media headlines.

This deal is different. The games being offered here are both under a year old and were wildly popular when they came out. These are your options:

To be honest I don't have much to say about these deals. They kind of speak for themselves. The games got great reception (89/100) from critics and are both from beloved series. If you haven't gotten around to picking these up, this is a great time to nab them cheap!

Where Kids Can Eat FREE

Up to 40% off Movie Tickets