Save on date night!
By nadacolada, 2 years ago 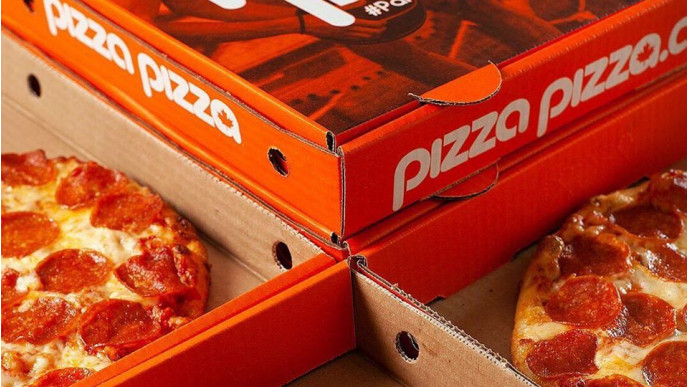 Like to go out with your other half without the kids in tow? Once you've forked out for a babysitter, it can become an expensive business. However, we've found a deal that'll save you some loonies. Eat before you go out with Pizza Pizza and select one of the eligible pizza deals and you can get 2-for-1 movie admission at Cineplex.

Pizza Pizza are offering the following deals to give you a night out that's super value for money...

Normally, you'd pay around $17+ for a large three-topping pizza on it's own from Pizza Pizza, so this shows you just how much bang you're getting for your buck.

These Dinner and Movie Meal Deals are available on delivery or pickup orders until April 12 2020.