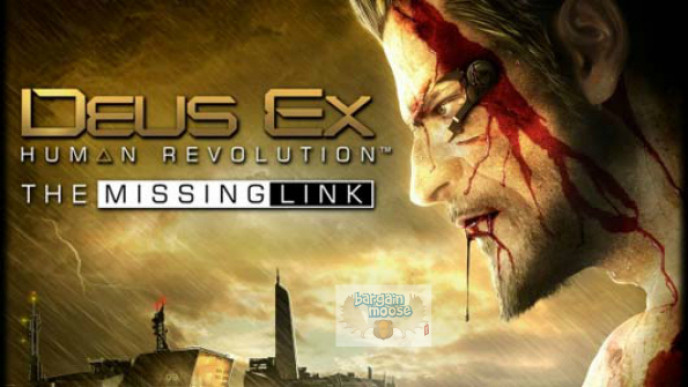 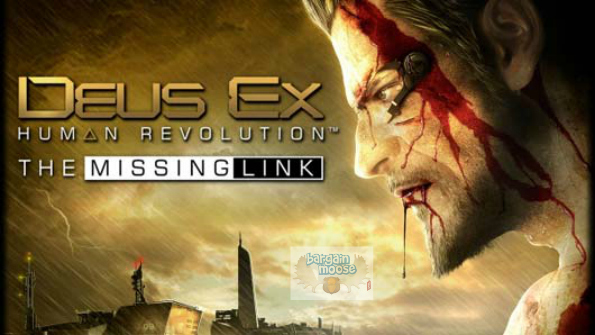 This is a really good deal. This particular DLC normally costs $14.99 but after saving $7 you only pay $7.99! Now I am personally very, very stingy with DLC. I don't buy much but this DLC, if I had Deus Ex: Human Revolution, seems worth it. The reviews on GamersGate are all 4/5 or 5/5 save two. One person gave it a 1/5 and one person gave it a 3/5. The 1/5 star person seems to just hate DLC in general and the 3/5 person seemed to dislike it because it wasn't as good as the main game but went on to give ti a buy recommendation regardless.

The DLC itself is a 4 - 5 hour addition that fills in some missing information during a particular part of the main game. This kind of DLC is really sneaky and I'm not really a fan. I think DLC should just be additional stuff. More weapons or maps or even an additional story. I don't like that it is required to fill in part of the main game. That being said, I have bought DLC that fills in missing parts of a story. It is very, very rare but I have done it. If you like the game enough, and a lot of people really dig Deus Ex: Human Revolution, the $8 price tag isn't that bad.