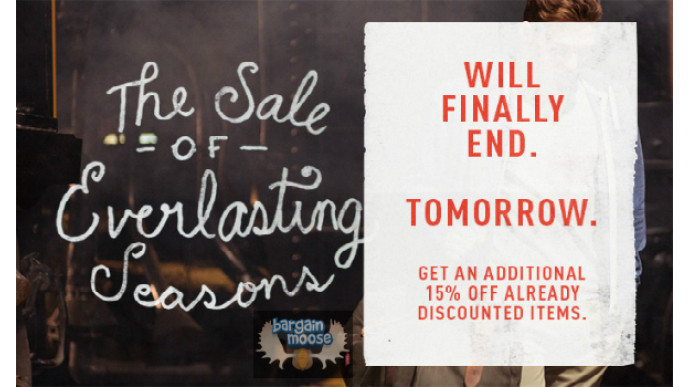 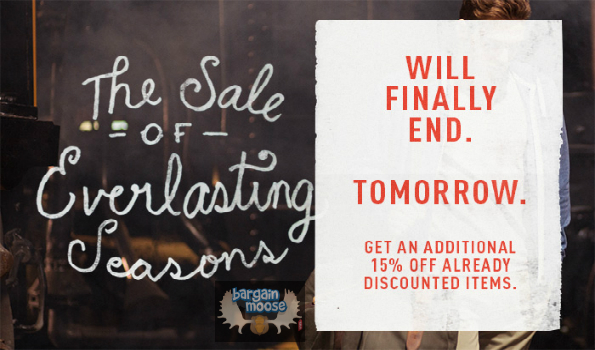 According to Frank and his loyal manservant, Oak, it's spring. And spring means new clothes. So they are selling all the stuff from previous seasons at some great prices!

Click here to shop The Sale of Everlasting Seasons @ FrankAndOak.com

I don't know about you, but my clothes don't have seasons. I actually suspect that a lot of guys don't have clothing seasons. Stores do, of course, but that's how they roll out new clothes. That's fine. When a store changes clothes seasons, like Frank and Oak is doing right now, you get some great deals. Right now you can get $15 off items that are already being discounted because they are from previous seasons. Hera are a few of the items available!

Shipping is a flat rate of $6 via Canada Post, tracking number included.

These are just a few of the things available. They have shirts, ties, pants, jackets - pretty much everything you need and the prices are really good, too. Check our Frank & Oak Coupon Section for more deals!

FRANK AND OAK PROMO CODE: Take $50 off Century Chelsea boots when you apply this Frank And Oak coupon