Black Friday Doorcrashers are Back @ The Source 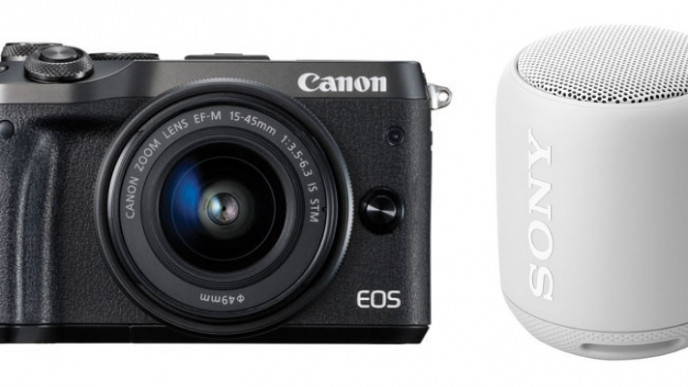 After a week of Countdown to Black Friday sales, the big day is finally here – and so are some of the best Daily Doorcrashers yet at The Source. Their Black Friday deals are now live in stores and online, but I'd suggest getting a move on if you're hoping to find a few bargains before everything sells out.

They might have some of the best Black Friday deals in Canada on electronics, and they started discounting prices across most of their departments a few days ago. However, they really stepped their game up overnight and released a TON of new deals and steep markdowns for Black Friday itself.

One of the biggest brand-wide sales is on Bose speakers and headphones. Believe me when I say that I had my Bose QuietComfort 35 On-Ear Wireless Headphones on all night when I was looking up different Black Friday deals – and I have to say they're the best headphones I've ever owned. Although I have to admit that I'm a little annoyed that I paid full-price for them, since they're now only $399.99!

Every morning, The Source will release at least one new Daily Doorcrasher deal. These items (or sometimes entire collections) are marked WAY down for a single day only, so you need to act fast if you want any! 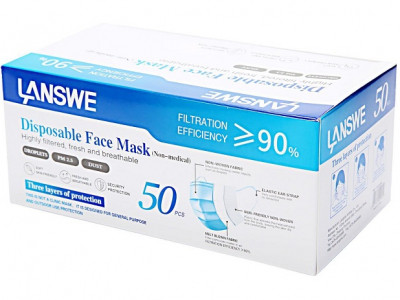