Kitchen appliances, holiday décor and even toys are marked down
By Danielle Doiron, 7 months ago 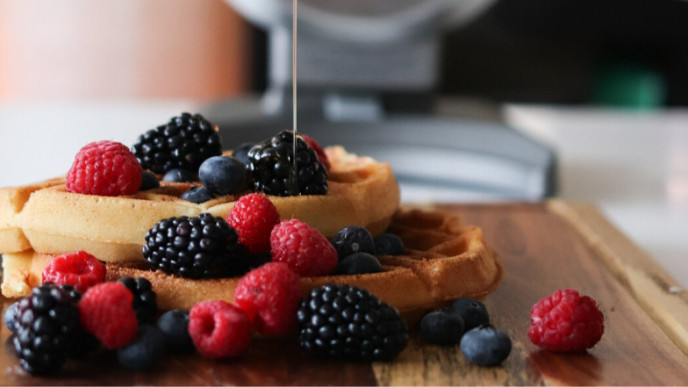 This weekend, the three Bs stand for something a little different than usual. Instead of Bed Bath & Beyond, it's Bed Bath & Black Friday! Yup, their early Black Friday deals are already live, and there's no way I'm waiting until next week to shop. Why would I, when things are already marked down as low as $3.49?

I know Bed Bath & Beyond is mostly known for their homewares, but I want to focus on the "beyond' part for a second. If you're still shopping for kids' gifts, it seems like most of the toy department is marked down. It might not be the steepest discount in the world, but even Flappy the Elephant is $10 off!

A few Melissa & Doug toys are also marked down, including their giant stuffed animals that would be a conversation starter in any nursery or playroom. One of my personal faves is this Jumbo Plush Zebra, which you can pick up for $89.99 from $119.99. I checked, and that's the lowest price anywhere in Canada.

I also found this Harry Potter Magical Infinity Gift Box, which is basically the present that never ends. It includes 18 compartments filled with treats from Hogwarts, Diagon Alley and Hogsmeade, and you can pick one up for $47.99 from $59.99. And speaking as a Harry Potter fan, this thing seems like a MUST.

And how perfect are these Animal Adventure Chairs? I'm in love with the sloth one, but there are a bunch of different creatures to choose from, including a unicorn and a lamb. They start at $45.49 from $64.99.

But back to the "bed" and "bath" parts for a bit. This Waterpik Water Flosser Platinum set should honestly be in every bathroom, especially since it's down to $64.99. You can also stock up on new towels while you're at it and score this 26-piece Rubbermaid Flex & Seal Foot Storage Set for 40% off.

And last but not least, there's The Comfy. Known as "the original sweatshirt blanket," this is something directly from an infomercial and vaguely reminiscent of the Snuggie. Still, I can't help but want one. It's marked down to $49.99 from $59.99 and will ship for free, since it's over the $49 minimum spend. 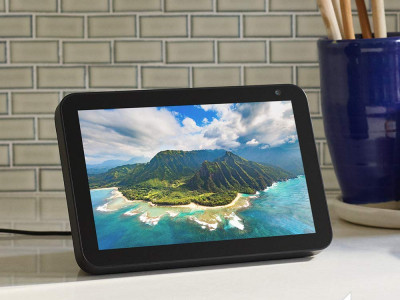 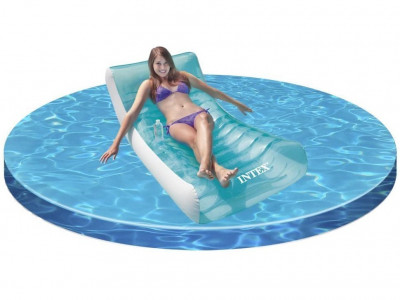 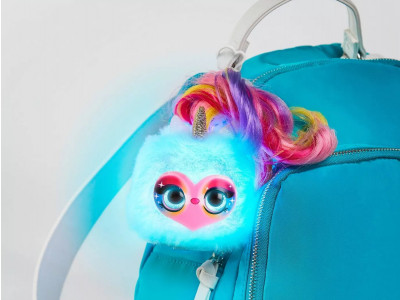