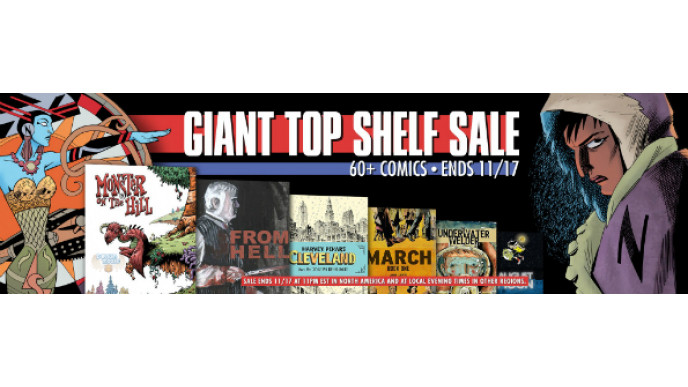 Get awesome comics from Top Shelf for cheap from Comixology!

I don't think that I've ever read a comic from Top Shelf but their stuff seems cool. A lot of it seems really strange too, which is nice. Spider-Man, Superman, Batman, The Flash and all those superheros are fine but some times you just want something different.

Something different like Hutch Owen Volume 1, Volume 2 and Volume 3. They look about as far away from the traditional Marvel and DC superheros as possible. Each volume used to be $4.99 but is now $1.99 after the $3 discount. Or you could check out Alec: The Years Have Pants or Infinite Kun Fu, both of which were $9.99 and are now $2.99 and $3.99, respectively. I have actually heard of a few of these series' available here and one of them is The League of Extraordinary Gentlemen Century 1910, Century 1969 and Century 2009. All of these were $4.99 but you save $2 and get them for $2.99 each.

So go ahead and pick up a digital comic for your computer, phone or tablet and try something different! 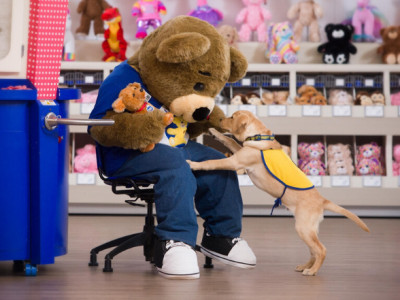 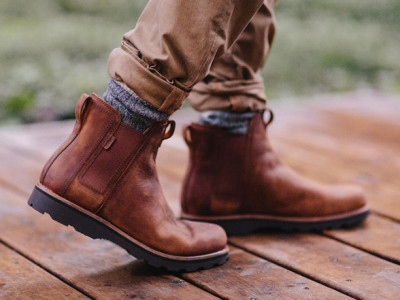 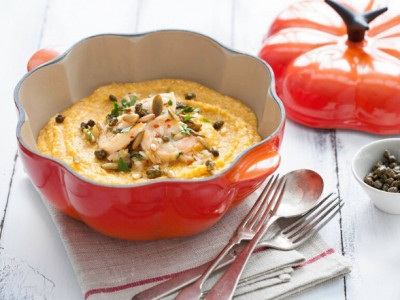 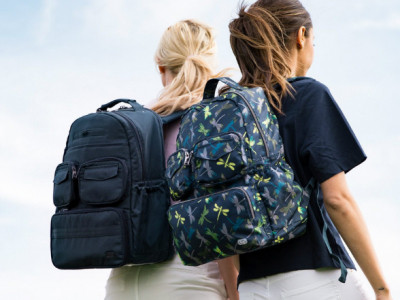 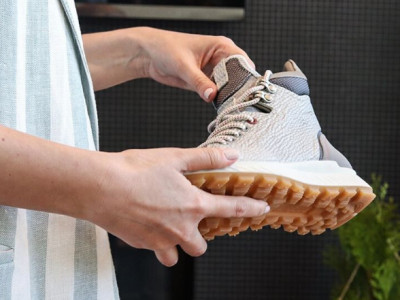 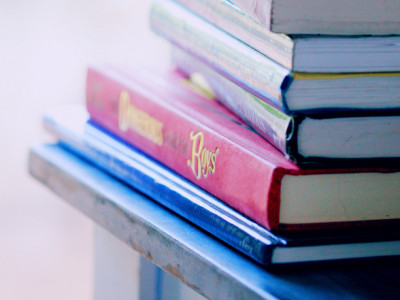 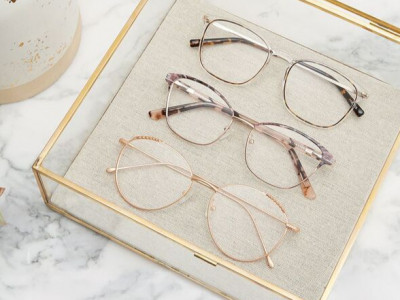 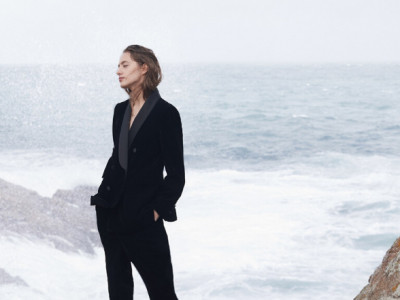 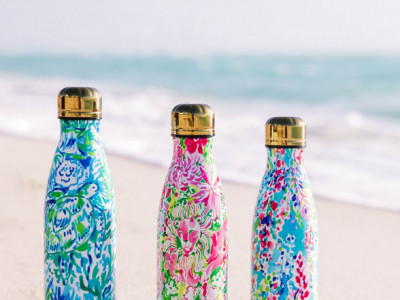 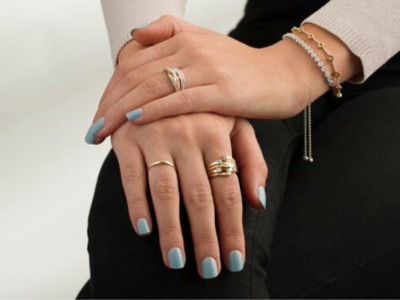 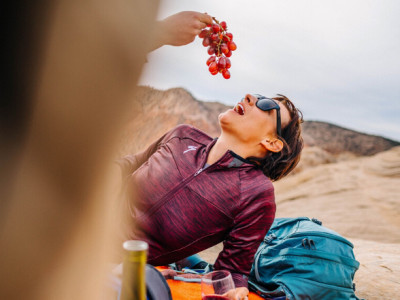 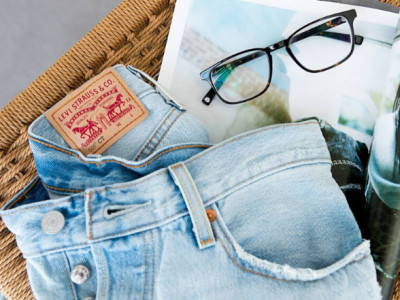 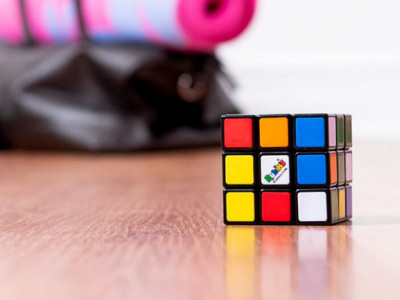 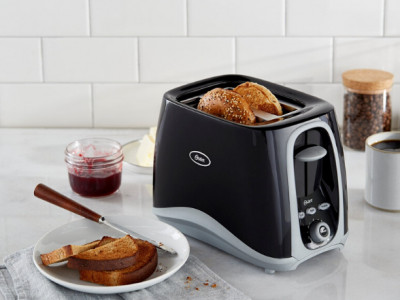 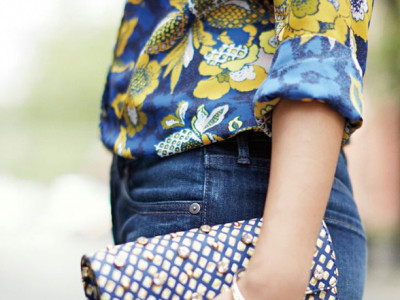 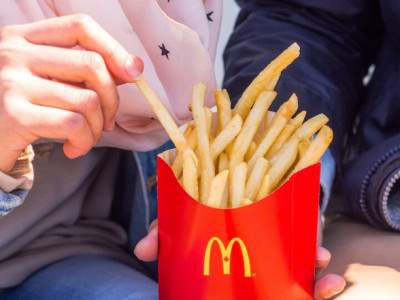