This takes singing in the car to a whole new level
By Danielle Doiron, 7 months ago 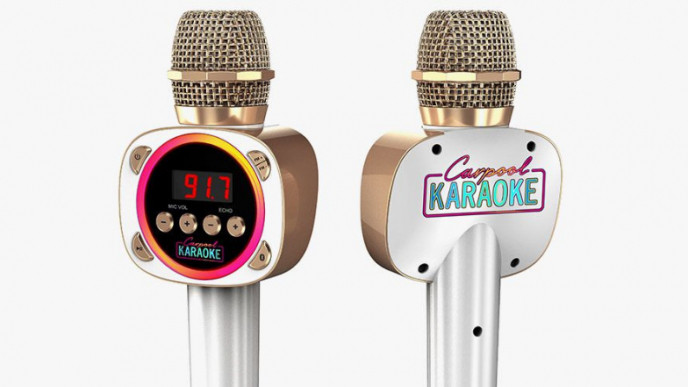 Ever wish you could tag along with James Corden for an episode of Carpool Karaoke? Well, I can't fly you out to LA and guarantee you a spot on his show – but I can introduce you to something pretty cool.

There's actually a Carpool Karaoke Microphone coming out this summer that will let you sing along to any songs you want. It's not available in Canada quite yet, but you can pre-order one now!

I know that James Corden doesn't use a visible microphone for his singalongs, but this is easily the next best thing. The Carpool Karaoke Mic wirelessly connects to your car's FM tuner (or via an AUX cord), so you can stream music from just about any app you'd like. Then, just remember the words and belt it out!

You might want to save this for when you're stuck in traffic or already parked, because the microphone generates a little light show in sync with the music. Might be a little distracting for anyone who's driving, but it'll definitely be entertaining for whoever's in the backseat. It has a built-in rechargeable battery, too.

Right now, they're available for pre-order at $69.99 a piece at Toys R Us Canada, where you're limited to three per customer. They should ship as early as August 16 of this year, but if you spot them anywhere else in Canada for a lower price or an earlier release date, you know the drill. Drop us your tips in the comments! 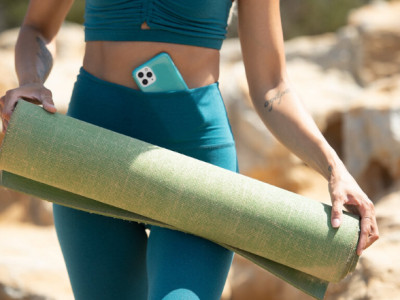 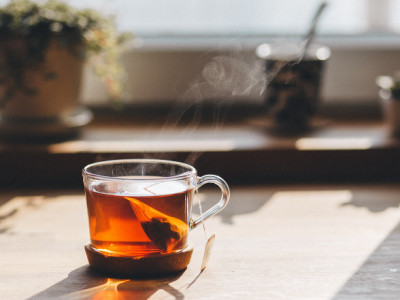 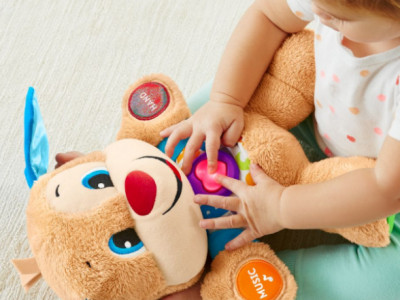 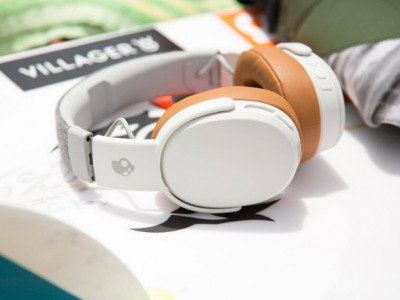 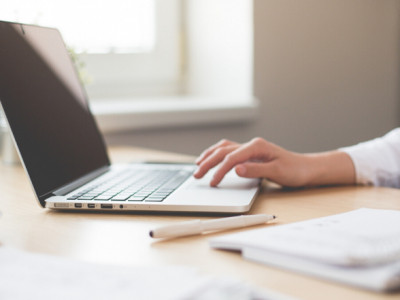 Staples Dollar Deals are BACK