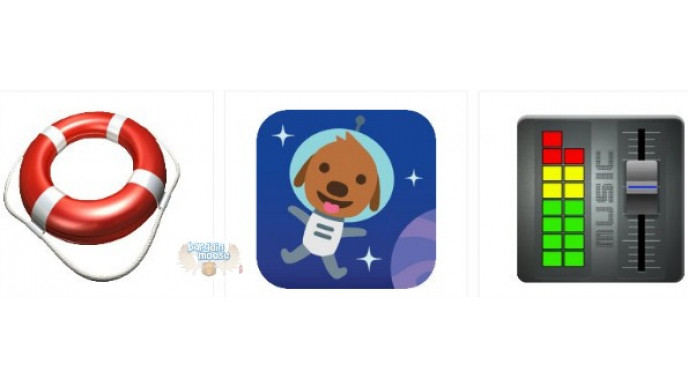 There are 39 free apps you can download for free at Amazon Canada right now. These are usually paid apps so you are getting a bunch of programs worth $183 for free. If you are running an android device, then check out these freebies from Amazon Canada now.

I am not going to bother listing all the apps, but I will pick out some of the more expensive apps and some of the apps I think are more interesting. Here is merely a sample of what you can download.

There are many more games and other apps as well. I have Sonic Jump for my phone and it is a good game to play at the doctor's office while waiting for an appointment. I rather suck at the game and really have not made it beyond the first few levels. I blame coordination and a small phone screen.

My husband used to be addicted to all the Angry Birds games including Seasons, which has some of the prettiest backgrounds of the different games they have released. I even enjoyed playing that one. Of course, I am a sucker for Japanese blossom petals.

While you may think that a dictionary on your Android device might not be that useful, after all - you can just google it - you would be surprised how many words do not show up at Dictionary.com or in unofficial dictionaries. Besides, if you are ever playing Scrabble a phone dictionary might come in useful for looking up all those two letter words.

My partner has an Android tablet so I will be forwarding this deal to him. If you download some of these games, let me know what ones you decided on! I am curious as to what apps will be most popular. If my calculations are correct (I did them twice so they should be), this stack of 39 apps is worth $183 if you bought them all at retail price.