This Party Game is a Blast from the Past

The Blockbuster Game is giving me ALL the nostalgia
By Danielle Doiron, 2 years ago 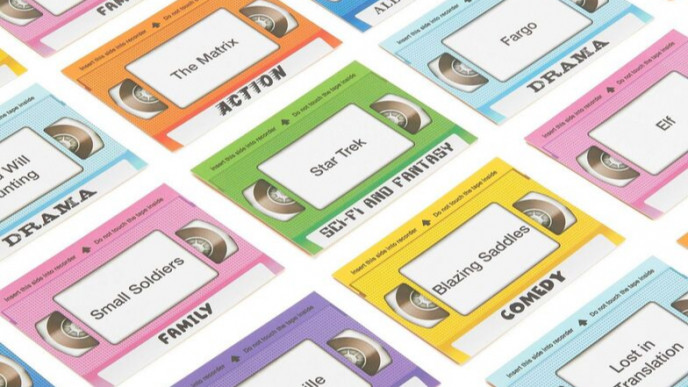 Let me paint you a picture. It's a Friday after school in the late ’90s, and you're trying to pick a movie to watch that night. You walk into Blockbuster and probably spend about 20 minutes fighting with your sister about which one you're going to choose – and then another 10 minutes squabbling over what candy to buy.

And while I can't give you that experience back, somebody out there created the next best thing. A Blockbuster Game actually exists, and it sounds like the kind of family game that will liven up any party.

The Blockbuster Game is slowly trickling into stores, but the best price I've seen in Canada is at Chapters Indigo. It sells for $24.95, and the game works best if you split into two teams (with teens and adults on both sides). In round one, the teams go head-to-head in a quick-fire battle. So if you draw a card that says "Movie with a zombie in it," you have to act fast to slap the buzzer and answer before your opponent.

In the next round, you basically play a mix of 20 questions and charades to help your team guess the names of different classic movies. It sounds like it might take a few tries to figure out all the rules, but I'm definitely in! And trust me, this game is already on my Christmas list. Who else is with me?

The buzzer requires two AA batteries, which aren't included. You'll need to spend another penny to score free shipping, or you can arrange to pick up your order from a Chapters store for free.

INDIGO PROMO CODE: Take 10% off your first order when you sign up for the Indigo newsletter 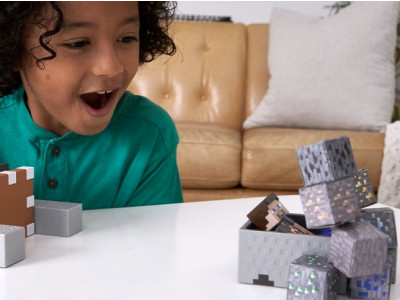 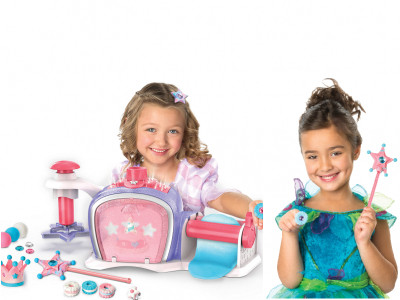